Techs | Scholarships | Services | Games
Home Tutorial How To Increase The Speed Of Your Smart Android devices
Some mobile phones can be so annoying due to their slowness in processing or running some of your files and applications. You might be the type that always want to do one thing or the other so fast with your Android phone inorder for you to switch to another thing but because of its slow processing speed, you only end up wasting time and at last not being able to switch to another thing you want to do. The problem is due to the small/low RAM which is embedded in the smart device.

If you are encountering such slowness on your smart phone, don’t worry again because here is the final bus stop of that problem as I will be showing you, how to increase the speed of your smart Andoid phones with the best method of solutions.

This tutorial is based on two steps, which will be given below. To successfully boost your Android smart device’s RAM, follow the two steps carefully as instructed.

1) First, go to your phone settings, look for “About Phone” Now find “Build Number”. Now click on the “Build Number” several times, let’s say for like six times or eight times until you get to see a notification which will say ( Congrat, you are now a developer.) note for some phones, you may not get the notification, so after clicking forge ahead to the next step. Whether you get the notification or not, bravo because, you are getting closer to become the real owner of your smart Android phone. 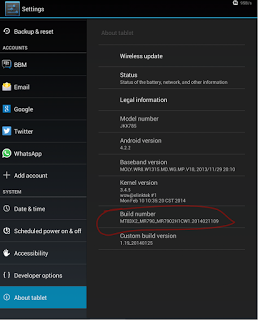 2) Second step, as you are done with the first step above, now go back to your phone settings and click on Developer Options. When it opens, continue to scroll down until you get to see these options contained with the following order ; 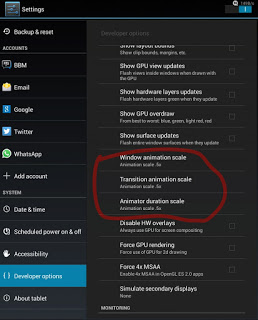 For some mobile phones, you can only see the first two order listed above. So whichever one you see continue with it. 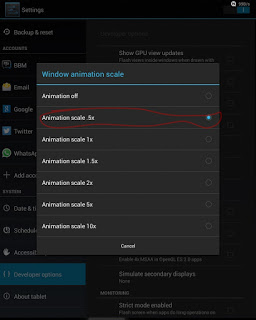 After you must have completed the steps provided above, have it that, you are now the real owner of your smart Android phone. Now run your apps and files and see the speed of your smart device. Also do well to inform friends having same problem with their mobile device to check on this simplified tutorial for better use of their devices. Thank you and always stick here for more updates on your smart devices. 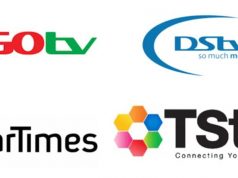