Here comes the guide on how to Connect Dream League Soccer (DLS apk) Multiplayer Mode for all Android device that can have the game installed and played on their OS versions.

As you may have it, there are many ways to set up multiplayer mode on Dream League soccer game, one can choose to use the settings of local wifi hotspot. And another, may choose to play the multiplayer mode with friends by connecting through Bluetooth.

So whichever way that works for you, it’s still that same multiplayer. For those of us that encountered multiplayer problem or error during the setup of PES Multiplayer mode, which was later fixed, such will not be experienced here because, these settings below has undergone different checkups for error. So anyone can follow up the step by step guide and get dls connected for multiplayer.

For those using iOS devices like iPhone or iPads and iPod, connecting to multiplayer mode on dream league soccer is a little bit different from that of Android. Although a special post on how to connect your iPhone and iPad devices to latest DLS multiplayer mode method is coming on our next post on game category section. So stay tuned if you an iOS user that want to enjoy such connection with another phone probably your friend’s device.

For those new to the world of football game, probably a growing teenager that just joined football game fans and doesn’t know what multiple player entails. Well, Multiplayer mode is such that enable you play with your friends just with the help of wi-fi hotspot connection through your Android and iOS smartphones. 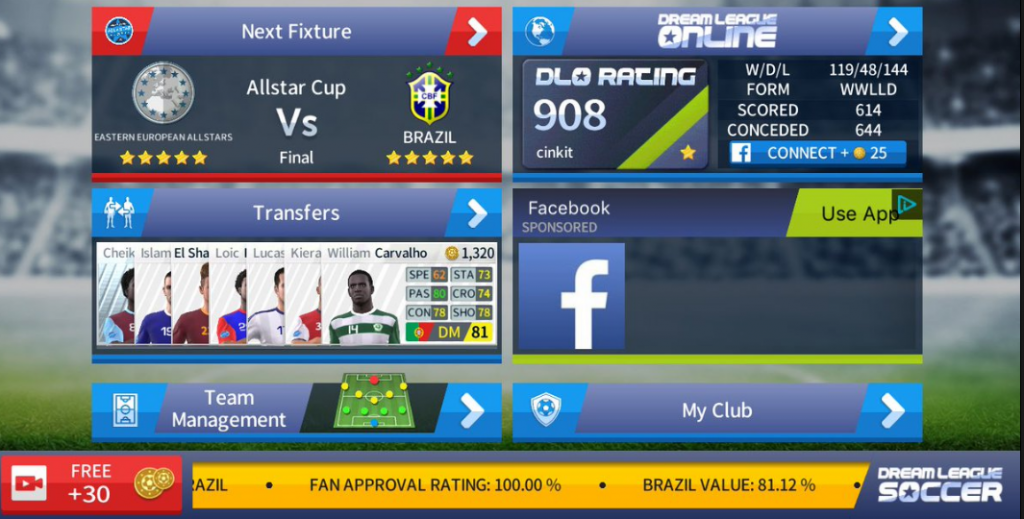 Bravo! Your device and your friend’s device is now connected to multiple player mode. Now you guys should challenge each other and see who will win.

Don’t hesitate sharing this post and tell us where you are having difficulty via the comment box and we will get back to you as soon as possible.

In-ear earphones vs. earbuds vs. headphones: What is the best option...