There was a day I longed to watch a particular documentary which was not made available for users to stream online and the only way that I could be able to watch it was one which I considered so outdated and out-of-fashion for a tech savvy person like me.

My mindset was that I could simply put it inside my Xbox One and have it playing. But, there’s actually more to “doing” than just “talking” if you wish to make Blu-ray or a DVD play on your Xbox One.

The separate Blu-ray Player application must be installed first as Microsoft does not package it along with their Xbox One Console.

The answer as to why Xbox One does not come packaged with a native disc playback support is just the same answer too why it wasn’t packaged with the Windows 10 OS for desktop.

DVD playback support was actually killed off by Microsoft several years ago with the introduction of Windows 8 and this led to a worldwide decline in the sale of physical media and a massive rise in the popularity of online video streaming services.

In previous articles, we have given you a breakdown of how you can restore Blu-ray and DVD playback for Windows 10 and thus in this article, we will be walking you through how you can be able to do same on your Xbox One Console. 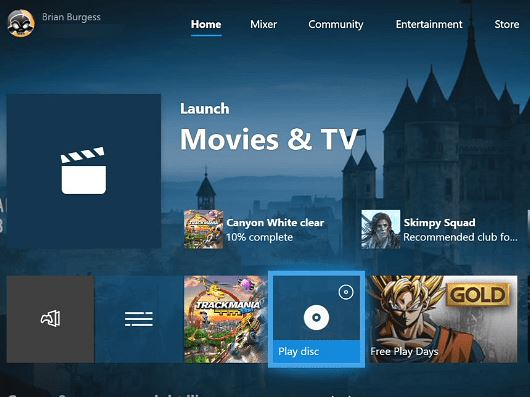 Table of Contents show
1 Configure Xbox One to Play DVD or Blu-ray
2 Download Blu-ray Player application to Xbox one
2.1 Recommendations:

Configure Xbox One to Play DVD or Blu-ray

The first time I tried putting the DVD inside my Xbox One S, the following error message was generated on the screen: “The thing you are looking for is not here. We probably do not have it, but just in case, try searching for it.” 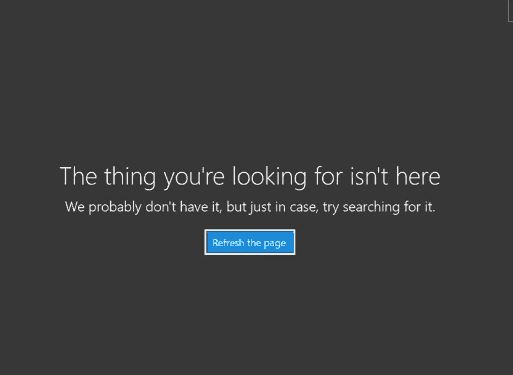 At this point, the page to download the Blu-ray Player application should be opened by the Microsoft Store after you have inserted a disc.

I had to look for “Blu-ray player” app in the Microsoft Store because because I was getting an error message (mentioned above) and not the desired application. Having found it, the next thing was to install it. 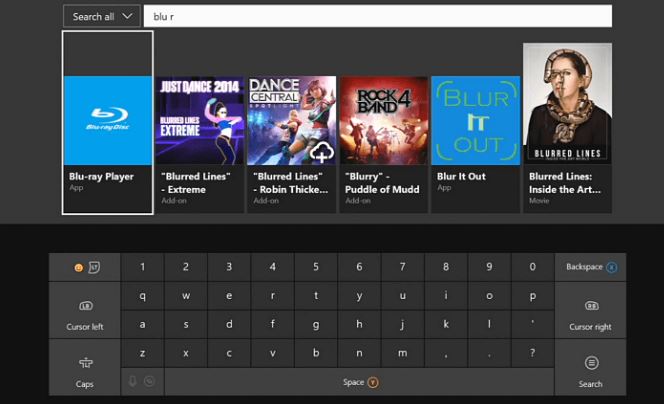 That is all there is to it. At this point, you can now use your Xbox controller to remotely control/regulate the playback features of the video. This is a point of worthy note. When you have time and really think about it, you might want to just go ahead and carry out installation of the Blu-ray Player application.

All you need do is to put in a disc or simply download the Blu-ray Player application right onto your Xbox one so that the whole thing is then configured and ready for you whenever you wish to watch any video.

Let us know about your experience if you use Xbox One console to watch physical media through the comment section below or if you need more discussion on anything pertaining to troubleshooting or for any Microsoft related advise, you can head to windows official forum.