Techs | Scholarships | Services | Games
Home Games Latest 30 Best Xbox One Video Games
Here comes the latest 30 and best Xbox one games you can play and catch fun with. Do you wish to play the best of all in Xbox one? Have you been searching for the best list of Xbox one 2018 and beyond, probably coming 2019 games? Then you are at the right place, as we have listed the best new and old Xbox one games with a better performance below.

There are free Xbox one games hacked by third parties online and there are also paid Xbox one games which are sold in online stores like Amazon, Ebay Jumia, Konga, jiji etc. for purchasing or for sale. As a game fan, you know the one that suit your need and the one you can afford so easily, so the choice is yours to take. Meanwhile the reason for crafting this post is to provide the available Xbox one Video games for the year 2018.

Now talking about the main topic of the day, which is the Xbox one best games. So far, so good we have in the front Cry 5 game with lots of wonderful features and good performance. Another is Sea of thieves which happens to be a recent release from the developer and it has different versions and game platforms it can be played on. Previously, we updated Best PS4 Games, in case you like more of PlayStation 4 Games, then you need not waste time in getting them games played from the link above.


Read Also: How to Configure Xbox One Settings To Play DVDs and Blu-ray

For better performance of the games, ensure you have the right Xbox one accessories, example headsets, Elite controllers, Media Remotes and so on. In our next article, we will introduce Xbox one Live, console etc. fully to new users. And some of the Xbox one settings, hacks, tips and tricks that will automatically make you a smart user. Remember, the accessories mentioned above should be taking working well especially the controllers.

Xbox One allows you to play all the biggest blockbusters like Star Wars, FIFA 18, Middle earth, Battlefront and many more, even console games like Gears of War 4, Forza Motorsport 7 and State of Decay 2 with many more. 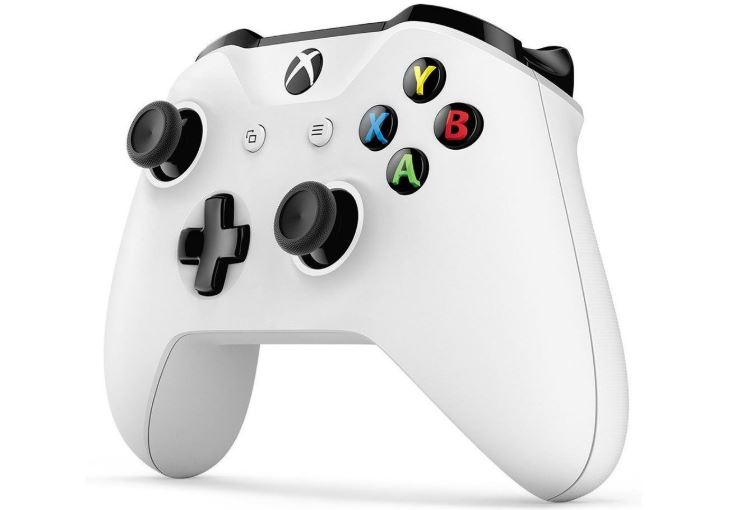 Download this games from the online stores aforementioned above and bookmark this page for more update on the list of new 2019 games for Xbox one console.