Are you a fan of first person shooter games? Are you unable to imagine long winter evenings without the sound of gunfire and frantic escapes from your opponents? If so, you are certainly on the lookout for new options that will help you gain an edge over your adversaries.

It’s also possible that you simply need new accessories for your Microsoft console, or you’re simply looking for a gift idea for a wargaming enthusiast friend. Either way, you’re in the right place, because today we’re going to dive into the topic of the best custom made Xbox controllers and tell you why this type is best suited for games like Battlefield, Counter-Strike, or Call of Duty.

What are first-person shooter games?

FPS refers to a category of computer games that focuses on firearms-based combat and where the action is observed from a first-person perspective, whereby the player experiences the action through the eyes of the main character, who usually only can see the character’s hands and weapons, while other parts of the body are visible only in additional video footage explaining the gameplay.

Desktop computers with mice and keyboards are considered to be more suitable for this type of game, and this system is regarded as better than the one found in console games, which often use two analogue gamepad knobs — one for moving and one for looking around and aiming.  However, that’s only if you haven’t chosen a suitable custom made Xbox controller!

What matters most in first person shooters from a controller point of view?

Shooting games, especially first-person shooters are a fast-paced type of game in which what we choose to play is extremely important. What to pay attention to when choosing a controller for Xbox, which will be useful in this type of games? First of all, it is important ergonomics and how the controller lies in your hand. It is crucial that it is as comfortable as possible, in order to fully utilize your potential.

That is why we recommend custom made Xbox controller, in which you can freely change the assignment of functions to particular keys, depending on your preferences. Another advantage of the custom made Xbox controller in the perspective of FPS games, are the additional keys, such as Smart Triggers and Smart Bumpers, which facilitate the gaming process and allow you to gain an advantage over the competition. Yet another aspect that you should definitely consider when choosing new gaming accessories is, of course, the build quality and the technologies used.

If you don’t have much knowledge in the field of controller components and technologies, it’s definitely best if you go for authorized controllers manufactured by Microsoft and the most popular companies that design Xbox controllers for years and enjoy the best reputation, such as Aim Controllers. Besides, although perhaps not the most essential, but certainly not unimportant is the Xbox controller design, which consists not only of the issue of ergonomic shape, but also interesting colors, design, or pattern. And here again, the personalized option wins, because nothing will so improve the morale of the player as a new custom Xbox controller skin matching the skin in your favorite game.

What to look for when choosing a new controller for Xbox consoles?

Here’s a reminder of what to look for when choosing a new controller for Xbox consoles to maximize your game experience when playing first-person shooters:

So what are the best controllers for games like Counter Strike or Call of Duty? In our opinion, a lot of it depends on the preferences of the individual player, their level of gaming and their habits. If you’re the kind of person who’s more interested in the technical aspects of a game than in the Xbox controller design, you’ll want to pay attention to the additional features of the controller, such as Smart Triggers or Smart Bumpers, which are invaluable when playing FPS games.

Thanks to them you will instantly improve your performance in every game of Battlefield or CS. Such people should definitely go for Microsoft controllers or opt for a custom made Xbox controller, where they can freely assign functions to the keys and adjust everything to their preferences. If, on the other hand, apart from what’s inside, you are also interested in Xbox controller design, then there is no better option for you than customized controllers from the premium companies.

They allow you to freely change the custom Xbox controller skin to suit your preferences, such as adding your in-game nickname, image of your favorite character and more, and at the same time you can be sure of the quality of all the components and technology used. 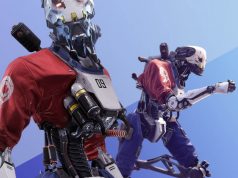 How to Configure Xbox One Settings To Play DVDs & Blu-ray 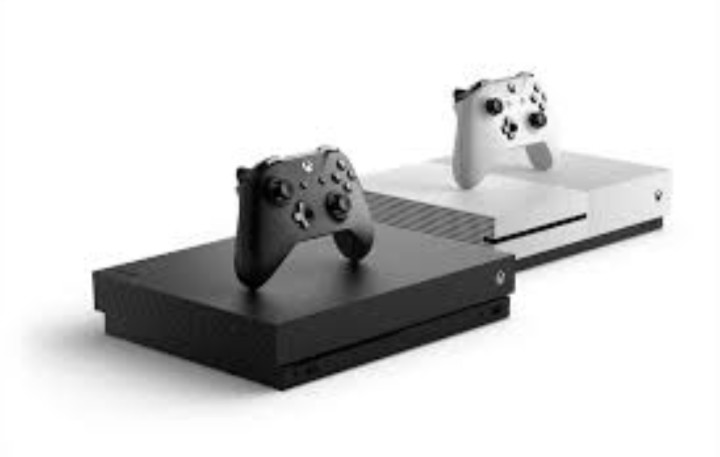