Techs | Scholarships | Services | Games
Home Data Plans New Ntel Network Tariffs For their Unlimited 4G data plans
For those meeting Ntel Network for the first time, the
network was launched in Nigeria as at last year 2016. And their first office
was located at Abuja, followed by Ikeja in Lagos, Port Harcourt (PH), before
others. During their first launch in Nigeria, they made sure to provide their
customers with Strong 4G coverage in the area they first mounted their service.
The first thing they tried to achieve then was to introduce an Ntel router,
Ntel SIM, providing users the data plans and as well APN settings/configurations, which will
enable them, browse/surf the internet, as well as making calls and so on. Having
taken note of that, let’s proceed to the reason why you clicked to read this
post.

Ntel as was said started their major operation in Nigeria
as of last year, and during then, they came up with unlimited data plans which
were serving as a data test promo for their customers, and was meant to last
within the period of 3 months before it can be stopped. Ntel after making their
announcement based on when the data test promo plans will be stopped, couldn’t stop
it again, as they allowed the data to be running even after the stipulated time
it supposed to stop. 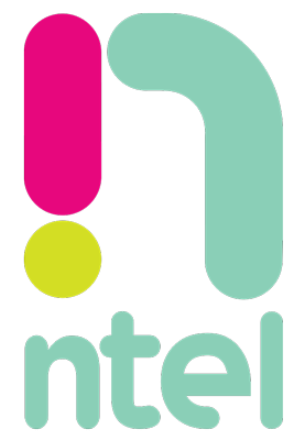 ==> Download The Latest Ntel VOLTE App For Making Of Calls And Sending SMS Over LTE.

Note: All
the data plans listed above are unlimited, so when your data usage gets to the
daily stipulated limit, your internet speed will be throttled. That’s all. Now
tell us what you think about this newly introduced Ntel data plans, whether the
new development is a step in a right direction. You can do that via below
comment box, and don’t forget to share with below buttons too. Thank you. 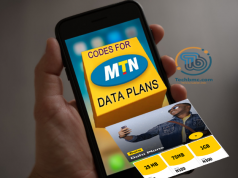