Latest news and reviews concerning best video game accessories or devices encompassing; PS4, Xbox One consoles, switch, PC, mediatek, virtual reality accessories, games websites and lots of other brand products that are currently on sale for gaming. This update just as we have been doing, would focus on newest gaming accessory’s news and reviews with specifications, features and details etc just for this current week of 2019.

As gaming keep rolling out, so is the accessories coming out with latest features and updates or upgrades too. so We have decided to bring to your notice the latest news and features just in one single update for this present week. Also, by next week, we will also have another new post talking about latest game accessories for video games and all the different game platforms mentioned above for the week. So you are advised to follow up our update by subscribing to our newsletter. This particular post will be receiving updates till this week runs out.

The purpose for this is to bring out the best experience and to let our fans know about the latest information around the world of gaming. So if you’re a game freak or a game lover, then below are what you need to know about the latest accessories coming out for newly released games for this present year 2019 and the upcoming 2020 games.

For easy navigation, you can use the table of contents to locate as many as titles and topics, which we have written for this weekly review based on new game accessories.

It may interest you to know that mediatek has officially announced its new gaming-centric SoCs; that is the Helio G90 and G90T. And this new platform uses an octa-core combination which got two Arm Cortex-A76 cores and a six Cortex-A55s coupled with Mali-G76 GPU.

The both G90 and G90T are constructed and built on TSMC’s 12 nm FinFET process, which can be clocked up to 2.05GHz. inclusively, the newly embedded SoCs feature support up to 10GB LPDDR4X RAM. 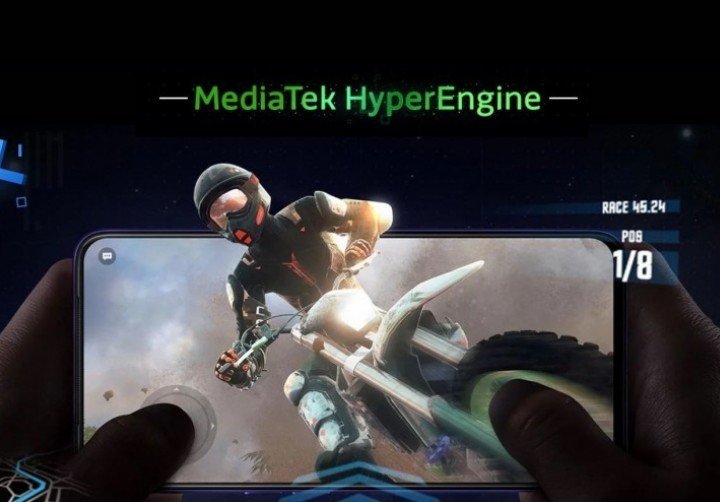 The core highlights of the new chipset, happens to be the HyperEngine game technology, which provide support for an array of functions that can invariably improve the overall gameplay experience. The main boss among them happens to be the networking engine which can automatically combine Wi-Fi and LTE connectivity just to boost the signal strength. Ref

That is all for that and in another news, switch worldwide sales reached about 36.87 million, and Super Mario maker 2 sales topped 2.42 million just in three days. Below is the details regarding to this news.

The latest Japanese Video Game News trending this week, is that the Nintendo switch has already sold about 36.87 million dollars around the globe as of June 30th 2019. This was announced in latest Nintendo earnings.

This company also sold about 2.13 million switch hardware and about 22.61 million for its software, just in 3 months. Even as it stance now, Nintendo did not make any revision to its previous announced forecast that entails; they will sell about 18 million switch units between this date range April 2019 and March 2020.

The company continued by sharing updates on the number of sales 48 first party switch titles showing the recent official numbers for new Super Mario Bros. The U Deluxe and the Yoshi’s Crafted World.

Nintendo gaming company also revealed that the sales for Super Mario Maker 2 which was launch in the month of June 28, 2019, have topped about 2.42 million as of June 30th.

So recently, over more than 210.30 million switch games have been purchased and sold worldwide by customers, and that’s a huge success.

The best Sega Genesis / mega Drive Mini will be available by October 4 in Europe and by September 19, it should be coming out for North America and Japan. 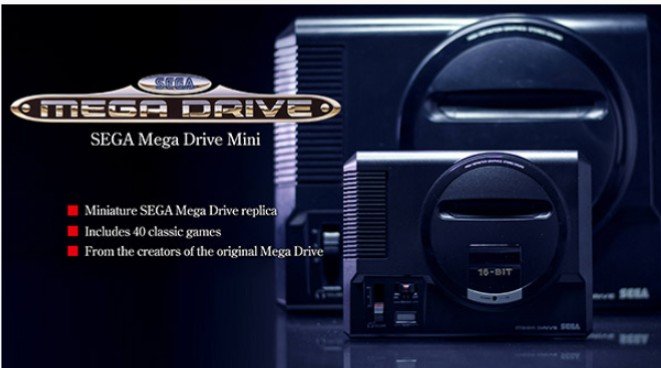 This delay wasn’t expected by fans but the Sega took Fans by surprise to delay the release of its genesis / mega drive mini. So just as said above, these devices will come out by September 19th to October 4th, 2019. And the reason for this was said be a result from unavoidable logistical challenges the company faced few days ago.

However, fans are advised to wait for the release date for this mini console which is coming by September 19th for those in North America and that of Japan. Ref.

The Western Version include:

The Previously confirmed titles are as follows:

Above is a new trailer for sega Japanese Version

The PlayStation 4 have reached about 100 million, as Sony announced its financial results for the three months which have ended June 30th 2019. 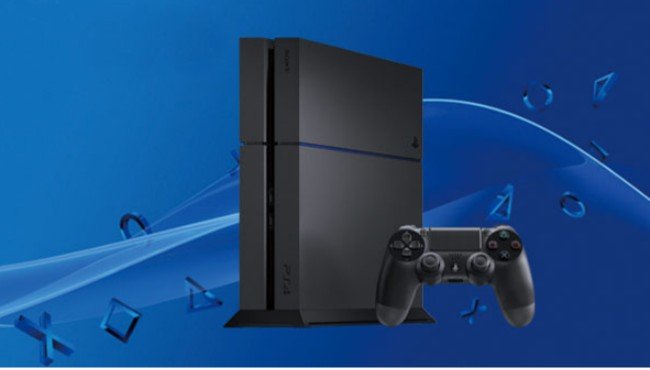 The official website of sekai games has been opened. This platform project is focused on console games that is offshoot.

The website contains features and information on all the Sekai games that are released and that of the upcoming titles, and as well as supported platforms, trailers, digital shops, release dates, reviews and many other services.

The Sekai Game company announced that some features are still undergoing development, and the website isn’t optimized yet for mobile and tablet phones.

Below are the Sekai upcoming new game titles announced on June, 2019.

Root Double: Before Crime After Days

Heart of the Woods

Undead Darlings: No Cure for Love