This is an Update on the newest and top Best Game releases of PS4, Nintendo switch, Xbox One and PC gaming devices, just for this very week (WK1) August 2019. This game alert update is purported to bring to your notice about the latest trending news, release dates, leaks, Video games, gameplay, upcoming games and all you need to know in all facets of gaming, rolling out this present week.

As a gamer, you wouldn’t like to miss any new update regarding to latest released games and also newly introduced games coupled to all the trending happening in the online and offline internet World of smart game technology. So, in order to keep you updated in having the best gaming experience ever, we decided to always keep you in touch with all happening around the Global gaming World in every week of the month. Read on to get the best of this article game review.

Just to serve you better in the gaming industry, we have carefully crafted out the best gaming accessories inevitable for your pleasant and enjoyable game plays. I know you’ll be wondering if TechBMC won’t be updating latest Android games and iOS games, of course, smart mobile phone games will also be updated but that’s going to be in our next post. So anticipate new cell phone free games download, as we couple the reviews together. Meanwhile, below are the latest trending games for Xbox One, switch PlayStation 4 and PC console game devices.

This is to bring to your notice that the Ghostbusters: the video game remastered, will be launching for PC, Xbox One, Nintendo switch, and PlayStation 4 by October 4th, 2019, through Epic Games Store. And this was announced and published by Mad Dog Games and developer Saber Interactive. 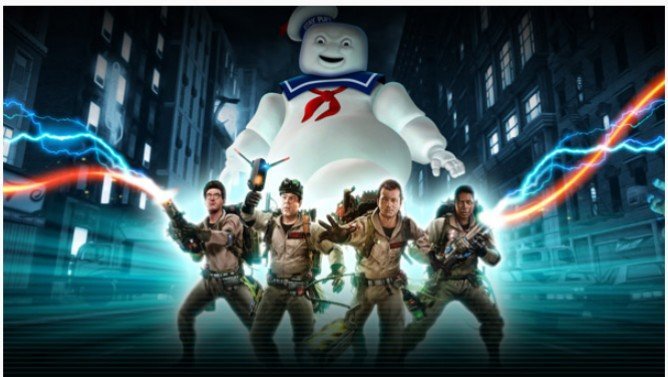 Ghostbusters happens to be an adventure video game where you strap your proton pack, having your best crew gang accompanying you to battle in order to save New York city. It is coming back with full force and remastered for modern consoles and PC devices.

There is Authentic Ghostbusters Experience just as written by the original film writers whose names are Dan Aykroyd and Harold Ramis.There is Unique Gameplay – where you experience unique ghost hunting utilising upgradable weapons that are highly destructible. Fight your enemies along with your team as the boss.The storyline campaign: You get to play through a unique storyline where the player battles and fight ghosts throughout the New York. Ref.

Interestingly, the publisher Warner Bros Interactive Entertainment and developer NetherRealm Studios just released the official trailer of Mortal Kombat 11 game, just as a downloadable content character Nightwolf. And this will duely get out in early access for the Kombat pack owners around August 13th, 2019. 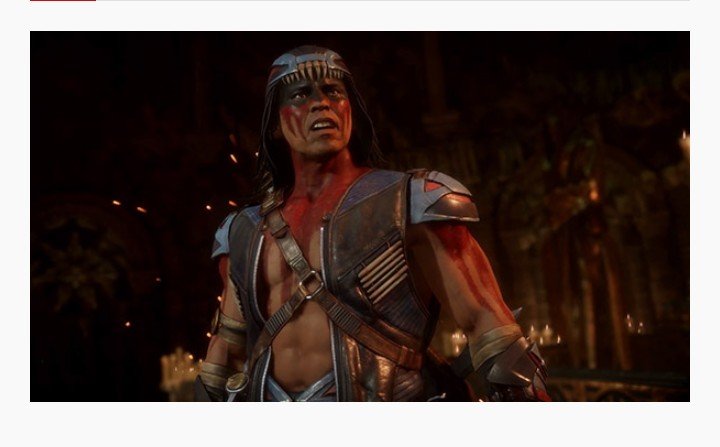 “As the Night wolf proud and fierce warrior, born as a grey cloud, strongly dedicated to emancipate good as choosen by the great spirits to lead and become Matoka tribe’s champion and protector”.

This fighting game Mortal Kombat 11 is currently available for PlayStation 4, Switch, Xbox One, and PC devices. You can watch the game trailer below.

The Borderlands 3 having Moze the Gunner and her mech Iron Bear game trailer has been introduced and released by Publisher 2K Games and Developer Gearbox Software. This happens to be among the 4 new playable Vault Hunters. 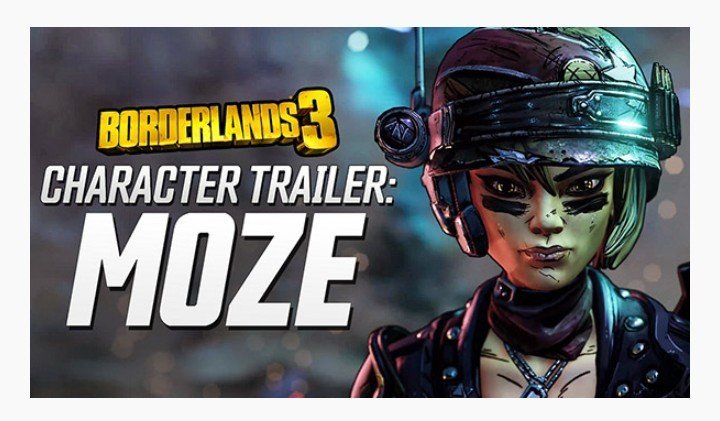 Previously, the Publisher 2k released trailer for new BorderLands 3 which introduced the Zane Flynt, that is, the grizzled tech-wielding Operative.

And from that previous update, they also made mention of other trailers coming out for Borderlands which are as follows; the Gunner, Fl4k the Beastmaster, Amara the Siren and the More whose trailer is provided below.

The Borderlands 3 will come out for PlayStation 4, Xbox One, and PC on the month of September 13th, 2019. You can watch the trailer below.

And this game is officially launching on November 5th, 2019 in North America. While in Europe, it will launch by November 7th.

in Garfield Kart furious race, there is 4 players in the split screen mode and about 8 players via the online mode or the switch platform.

There is 16 circuits having cool races stunning environment initiated by the world of Garfield, what a great job done by Palerock Lake and Pastacosi Factory.

You get to play Eight Characters as Garfield

Features about Nine Attack and Defense Bonuses – Become the best racer with those tactics. 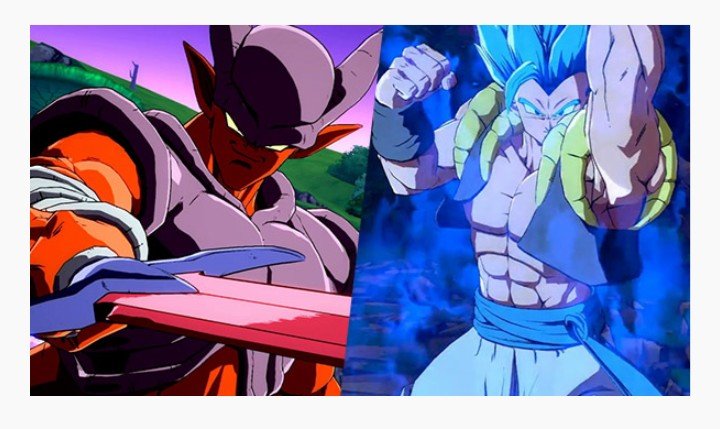 The Publisher Bandai Namco and developer Arc System Works, took to the global public to announce the Launch date of Dragon Ball FighterZ grand finals at EVO 2019, and the final release date for this game is presently this month by August 8, 2019. It will be followed by Gogeta (SSGSS).

This game would be available for the following console game platforms: PlayStation 4, Xbox One, PC and Switch. 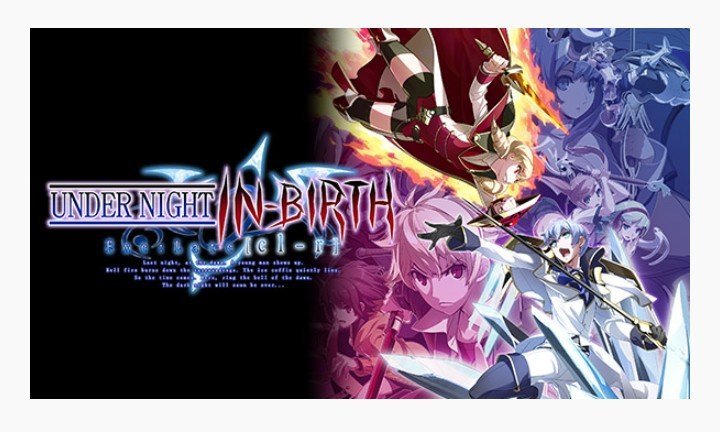 This game will be launched to gamers by early 2020.

This game first leaked in the month of May through ratings of PlayStation 4 and switch version Taiwan and the platform for the fighting game was not announced.

This game next installment which is a 2D fighting game SEGA will be launch in North America. The developers of this game which is known as 2D fighting game sega French Bread said it will feature a new playable character known as Londrekia, as they update the game.The demo of this upcoming update for this game will be made available in its event.

Just from the press release, the CEO and founder of Aksys Games known as Akibo Shieh said, “all the way, the 2D fighting community has been amazingly supportive and they are absolutely excited to have the new chapter in the upcoming Under Night In-Birth series. He further said, this game has been perfectly developed for good anime fighting experience”

Below is the trailer announcement for this upcoming action fighting game. watch:

The Gamer.com.tw has took to the public to announce its six minutes of camera-recorded footage made for the latest and new PlayStation 4 version for a robot-themed fighting game Metal Revolution from ChinaJoy 2019. 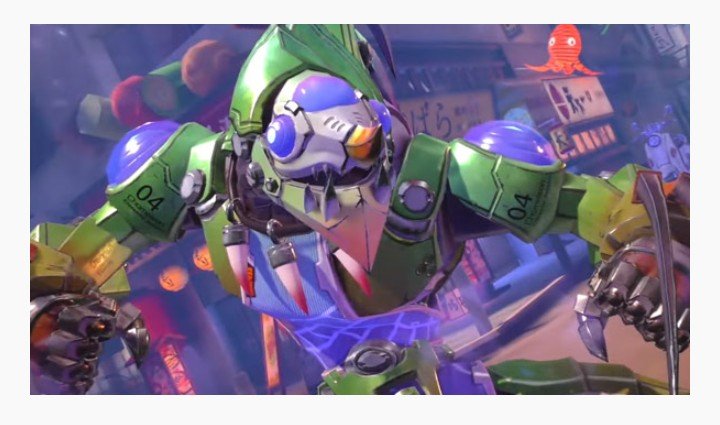 This game is developed and programmed by the NEXT Studios. The game got essential features which are as follows; minimalistic controls, cyberpunk robot theme and deep gameplay. And they allow players to simply and easily master the basic moves as well as enabling new users to utilize cool combos

meanwhile, this Metal Revolution game is for PlayStation 4 and PC devices. You can watch the trailer footage review below:

The Gamer.com.tw website recently posted a clip of camera-recorded footage for a newly announced cinematic adventure game called Apocalypse right from the desk of ChinaJoy 2019.

Apocalypse game happens to be a game development by the Mars Alive studio Future Tech for PlayStation 4 and PC Devices. You can watch the 10 minutes footage below.

The latest news reaching us regarding to Cygames entails that there would be more nformation about Granblue Fantasy: Relink at the Granblue Fes 2019 from the month of December 13th to 15th. The game company announced this at the Granblue Extra Fes 2019 Osaka. 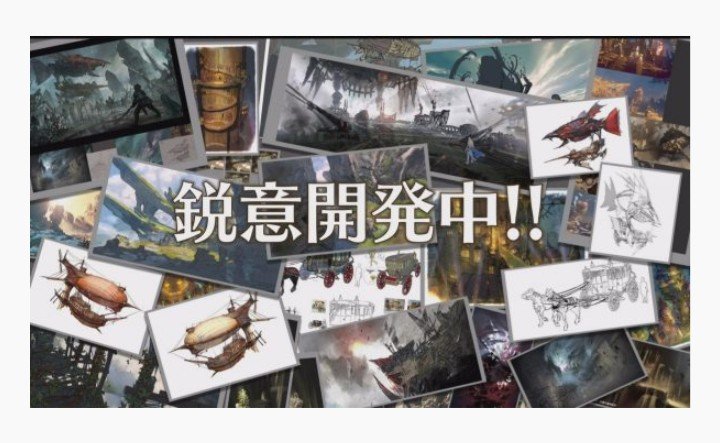 The industry behind this game just as aforementioned above, further shared the image of this, saying they are hard at work on development.

During the stage event at Dragon Quest summer festival 2019 in Tokyo, the square Enix reveal that it will release a new demo for Dragon Quest XI S: Echoes of an elusive age, Definitive Edition. The release date for the game was actually announced.

Interestingly, the users who endeavour to keep their save data from the Dragon Quest XI S demo game will in return, get a “skill seed” for a bonus when the eventually play the full game. 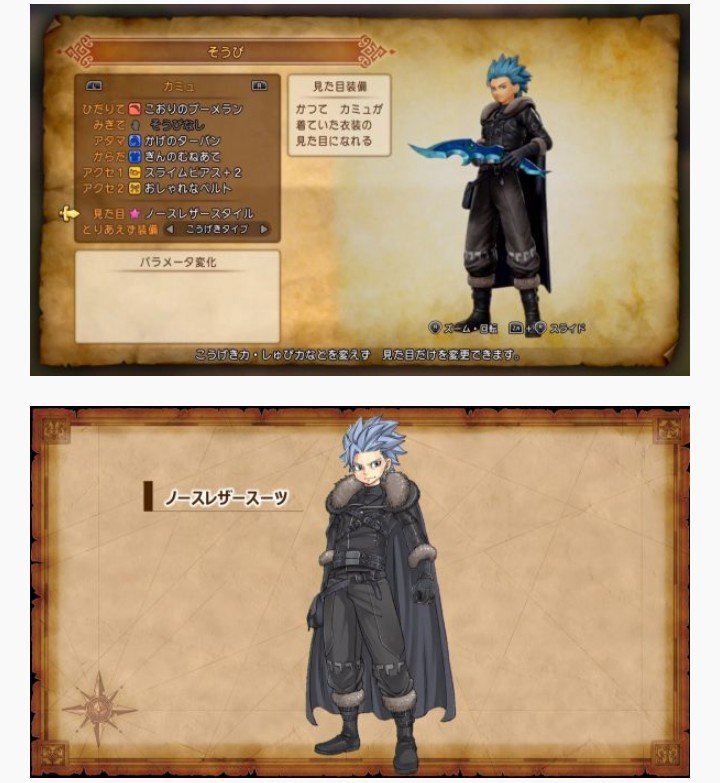 In addition to that above, the users who are able to play the demo and create save data will also be able to obtain the premium hero card which is “The One Descended from Erdrick [S]” right from the Switch version of the free-to-play card battle game Dragon Quest Rivals, all just as a bonus point.

The Square Enix further announced that the world of Dragon Quest x will also show in Dragon Quest XI S, just as one of the past Dragon Quest Worlds players can travel to.

This game company confirmed that EriK would be able to wear his North leather style outfits just from the one-shot manga staring Erik by Hiro Maschima, which would debut by August 21st due issue of V-Jump magazine. This offer can be gotten by redeeming download code which is included in the bonus with a specific book even though is still yet to be announced.

From the tech game visualization, the Square Enix features an enhanced “Draconian Quest” right in Dragon Quest XI S. and also having the “Super Shypox” enabled. And the members of the party got inflicted with a “Shypox” spell.

Date of release for Dragon Quest XI S: Echoes of an Elusive Age – Definitive Edition for Switch game platform, is coming on September 27. The game will launch worldwide by that date. 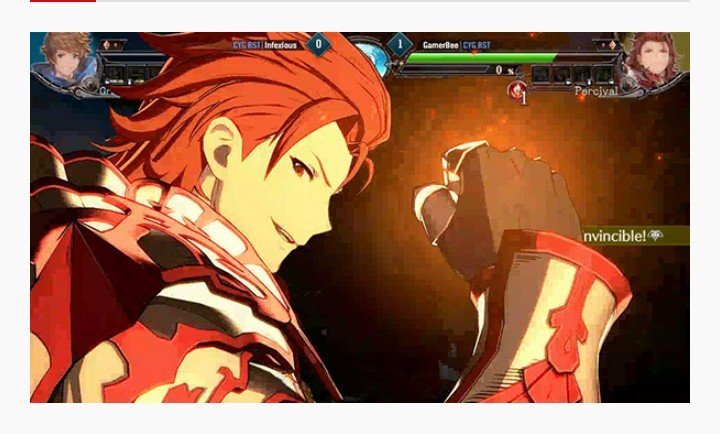 This demo featuring Percival as was previously announced, will become playable at the EVO 2019 from the date of August 2nd to 4th, just at the Mandalay Bay Hotel and Casino in Las Vegas.

The Granblue Fantasy: Versus will be played n PlayStation by 4 th of August, 2019.

Watch the footage below:

The Gamer.com.tw website took to its page to announce the newly released recorded 2D side-scrolling action RPG The Oriental Exorcist footage, from ChinaJoy 2019. 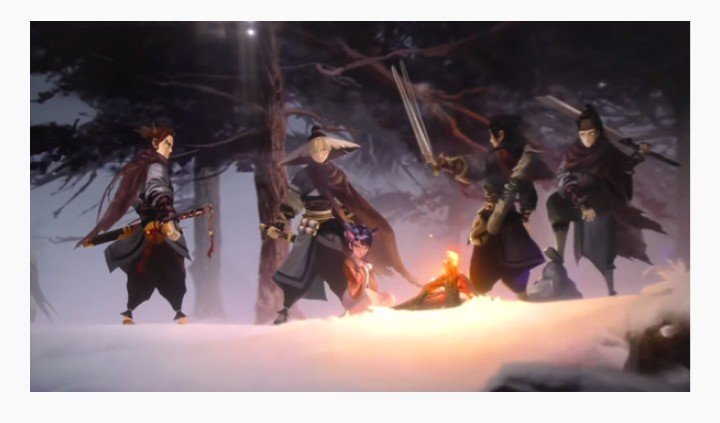 The Oriental Exorcist game is published by Bilibili and was developed by Wildfire Game. It is fictious orential world dominated by demons

The Oriental Exorcist is coming out for PlayStation 4 and PC in 2020. You can watch the footage below:

The FAR: Lone Sails has been announced by publisher Mixtvision Games and developer Okomotive to come for switch game platform by this month of August 18th, 2019. The game will come through a Switch Nintendo eShop store.

This particular vehicle adventure video game was first launched for personal computers as at may 2018 and was followed by the PlayStation 4, before it now landed in Xbox One during the month of April 2019. you can check out the overview or review of the game through steam page.

The publisher THQ Nordic and developer Gunfire Games took to the public or global game world to announce the release date of a Switch Nintendo game known as Darksiders II: Deathinitive Edition.

At the EVO 2019, the developer Arc System Works announced that the BlazBlue: Cross Tag Battle grand finals Game will launch by November 21, having that it added about nine DLC characters.

The BlazBlue: Cross Tag Battle version 2.0 update and its “Version 2.0 Content Pack” add-on will be released this coming November.

Interestingly, this free Version 2.0 update will have major balance adjustment in every character of the game. The price for the “Version 2.0 Content Pack” add-on will cost $24.99 and this will additionally include the nine playable characters, the new character interactions, the colour and the new scenario. Presently, the 4 of the nine characters were announced and they are as follows;

You can Watch the trailer version 2.0 of BlazBlue.