Techs | Scholarships | Services | Games
Home Latest Phones and Gadgets Xiaomi Mi 9 Smartphone
Xiaomi, a company that is struggling to gain market share in the smartphone sector, unveiled less than a week before its 2019 flagship, Xiaomi Mi 9. 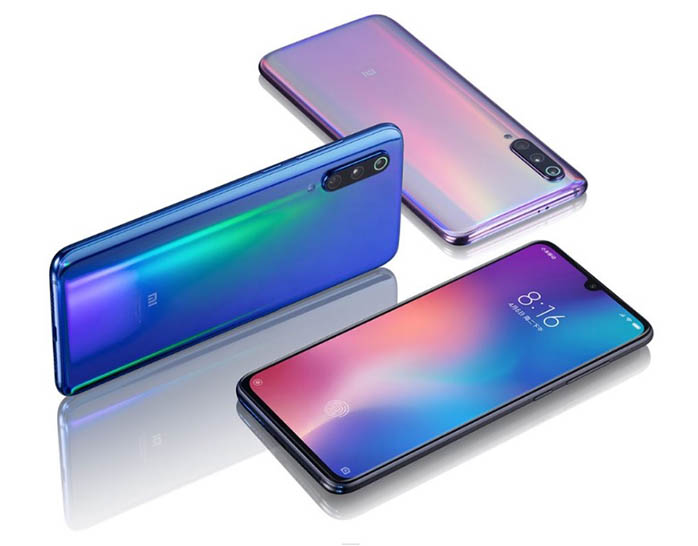 The phone, which surpassed Samsung’s first flagship of 2019, combined with its ultra-powerful specs, the use of the latest and most powerful hardware, as well as the design of the latest mobile market trendsetter, was priced at a great price compared to other flagships with the same specifications. We can almost say that Xiaomi is considering half the price of the current flagship, like the XS Max and the Galaxy S-10 for the Xiaomi Mi 9.


This incredibly affordable price has made many users interested in the device, where the first sale of the handset was completed in less than a minute. In fact, at 10 am, the sale of the Xiaomi Mi 9 began and was completed only 53 seconds later. Of course, the number of existing Mi-9 smartphones is still unclear, but the number is unlikely.


The 2019 flagship of Xiaomi is one of the handfuls of Qualcomm’s latest and most powerful processor, the Snapdragon 855. One of the most prominent features of this handset is its main three-dimensional camera, with one of its sensors being 48 megapixels. Camera The DxoMark score is 107 in quality, and after the Huawei 20 Pro and Huawei P20 Pro is in second place. However, in order to be able to safely comment on the camera, we should wait for its spread in Nigeria.