Samsung plans to unveil a 6,000 mAh battery with a quad-core camera on March 6, which is a strength for a mid-range phone.

Now, in addition to revealing the unveiling time of the handset, Samsung has also revealed some of the features of the mid-range phone. For example, we know that this phone has a Super Mode display, on top of which will be a very small U-shaped notch that holds the camera’s selfie camera.

So far we know that this phone will use a 6,000 mAh battery. We also know from previous reports that the Samsung Galaxy M31 will be powered by either a Snapdragon 665 processor or an Exynos 9611. 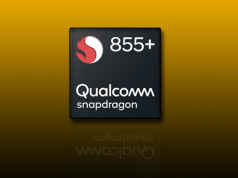