What to note About Real Estate Markets 2021: The corona virus pandemic has caused a huge increase in migrations. A lot of persons moved into bigger homes and houses to practice a better physical distancing. Many others utilized opportunities to buy a new house due to low mortgage rates. Others, have chosen, in this period to stay close to certain family and friends.

As a matter of fact, statistics from Pew research center shows that about 22% of American citizens know someone or they themselves moved out this year due to the corona virus pandemic. However, this would cause a big change both in demand, supply and pricing in the real estate market

Perhaps you’re anxious concerning the market buyers and sellers would head to next year. We’ve provided the top upcoming real estate market for your business next year

The corona virus pandemic got thousands of people flocking to the suburbs of Houston. Statistics have shown that more than a thousand new residents have moved into Cypress, Richmond and Katy between February and July.

In Katy, with more than 4000 new residents, the prices are up 8.9%. Although Richmond is lower with 3.7%, the average home price remains the same for both.

There’s a surging demand in the Raleigh-Durham market. The Research Triangle keeps flooding in buyers. Apex, a suburb in Raleigh has caught the eyes of buyers.

Statistics shows that it was the second fastest growing large city last year because in a year, there was a rise of 10% in population.

The demand for homes and properties here is on this surge on a daily basis. Statistics from Redfin have proven that about 69% offers were constantly bargained around August and rose to an amount of 81% in September.

The prices in Utah capital keep going high. Statistics from Realtor.com shows that they moved more than 7.6% around last year, with a median of $425,000.

Owing to such high prices, a lot of buyers have moved to other close by neighborhood. Consider one of the developing large city in the United States last year, Lehi. Lehi had over 5.7% increase in its residents and is just about twenty minutes drive from salt lake city.

In Austin, statistics have shown that Leander and Georgetown have become very populated during the pandemic with almost 5,000 new residents starting from February. However the Census Bureau has called Leander the fastest growing city in America.

Realtor.com have shown that central Colorado is the hottest city in the country during the first months of 2020. They also showed that homes were off market in just 13 days!

The suburb market has won the heart of people nowadays as people keep flocking there. Subscribe to our blog and get more tips on the REAL ESTATE MARKET as we journey into 2021. Ref 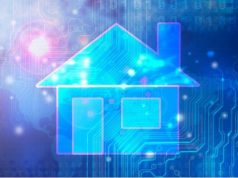 How the Real Estate Market is Using Technology in 2022 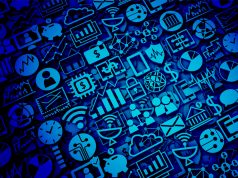 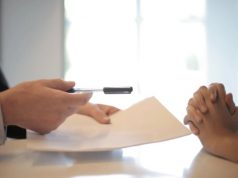