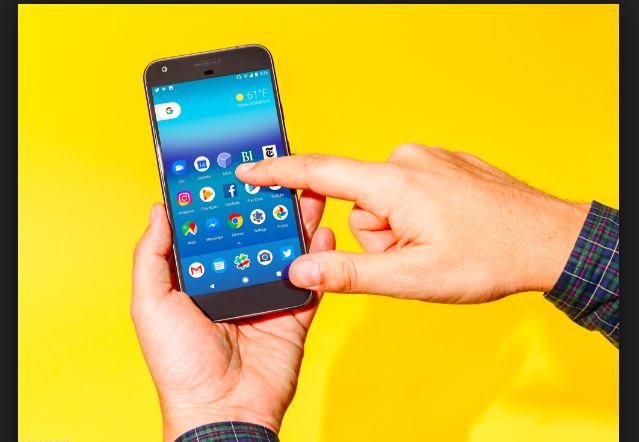 Android Tips
Here are basic steps to open up your Android advanced hidden
menus without much work to do. Some newly manufactured Android phones came with
hidden menus. So for you to get access to those hidden menus and features, you
have to do something very simple.  It’s
unlike our previous post you use code to detect refurbished Android via RTN.
This tutorial doesn’t involve dialing any sort of ussd or phone code, but just
to install a custom launcher on your android device.  Read on to get this done on your android.

The work or function of Launcher on your android device is
to enable any hidden menus by creating a shortcut on your home-screen in which
you can click to access those hidden features/menus. Like I said above, you
need to download and install an app which will enable the activities option on
your android shortcut creator. Before
then, below are the requirements to get this set up activated on your device.

>> Android Mobile Phone (This process is tested on
Version 2.0 and above)
>> You also need a custom Home-screen launcher,
(recommending free Launcher Pro)
>> You can as well try using other launcher pro alternative,
like ADW Launcher and others which can install on your own version of Android.
But below guide is basically for Launcher pro and can be applied on other
launcher applications too. 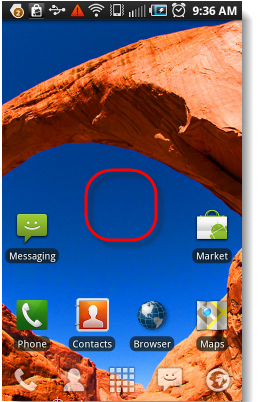 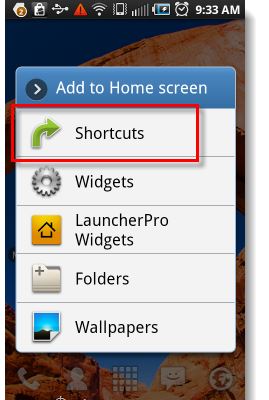 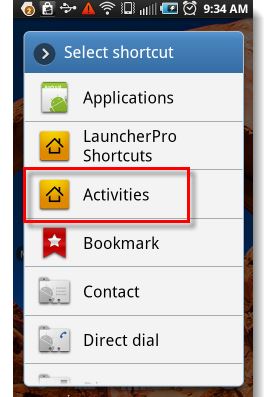 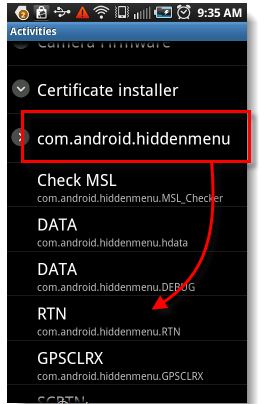 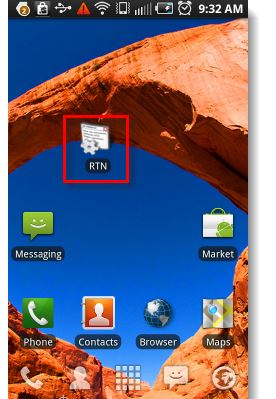 Tell us, have you enabled your Android hidden menus with
launcher pro before and how did it work? Share with us your success in having
the above guide work for you. Also, ask question where you don’t comprehend on
this tutorial. Don’t forget to share in order to reach others looking for such
tutorial. Thanks.
Refs. 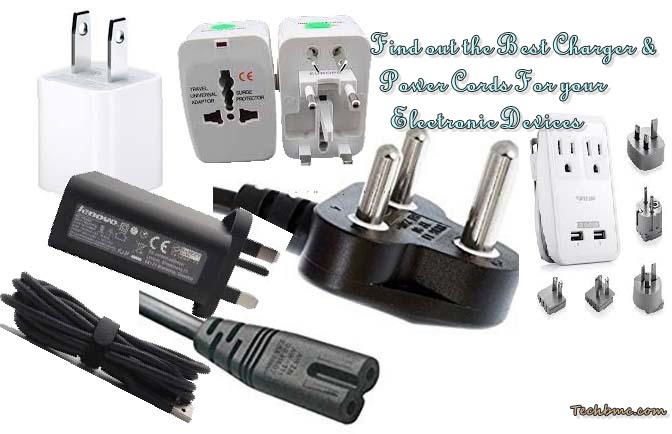 How to Select Best Charger & Power Cords for Electronic Devices Guide On How To Enable Screen Pinning Feature For Android Devices 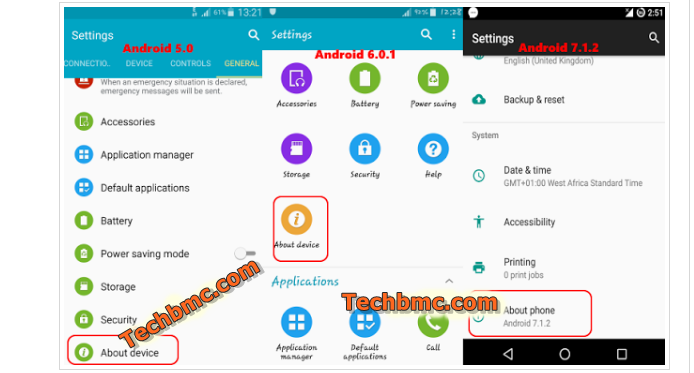 How to Enable (USB Debugging Mode) on All Devices Updated With Android 5.0 Lollipop & Above