Online gaming is more popular than ever as people enjoy testing their mettle against other players from around the planet in everything from multi-day tournaments to head-to-head battles.

However, the process of taking classic games of the past and putting them on online platforms means that there is a lot of specialist terminology and lingo for people to get their heads around.

Here we try to break down some of the terms and technicalities that are mainstays in a selection of the internet’s most popular online games.

Chess is an ancient game that first started life in Northern India and has since become an online sensation, wowing new generations of players with its seemingly endless number of outcomes and tactical approaches.

Some of the lingo that is vital to success out on the online chequered boards starts with the playing pieces themselves. After all, not knowing the difference between the most crucial piece, the King, and the least valuable, the Pawn, is a sure-fire way to handicap yourself before you have even begun. Then there is Check and Checkmate both of which denote when the King of either player is in grave danger, with Checkmate meaning there is no possible way to escape and that therefore the game is over. Meanwhile there is also the Stalemate, which means the game has ended in a draw.

Castling is a unique move in chess that many beginners forget even exists, with a Castle and a King crossing over, usually to protect the King from potential attacks. Another oft forgotten rule is the one called Promotion, in which a Pawn reaches the other side of the board and is therefore swapped out for any other piece apart from the King or another Pawn. There are plenty more terms for chess newbies to learn, but that is all part and parcel of the allure of this classic game. 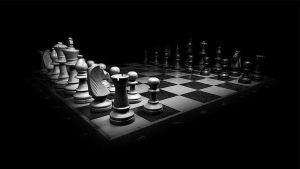 Being a game so full of nuance and complex tactics, chess was always going to come with a whole catalogue of its very own terminology

Table games are usually derived from the gaming halls and saloons of Europe or the US and are almost as steeped in tradition as the likes of chess or backgammon. One of these games is Roulette, which directly translated from French means Little Wheel.

The most important lingo to look out for in this game are the varieties of bets that can be placed by a player. The most basic of these is the Straight Up bet, which is when a player bets on one solitary number. Things then get taken up a notch with Split and Street bets, with the former meaning that a bet straddles two numbers and the latter meaning that a bet is placed on three numbers which all appear in a row on the table. Other popular online Roulette terminology refers to some of the other Outer Bets and Inner Bets that can be made such as Red or Black and Odd or Even. 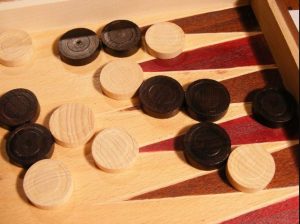 Backgammon is 5,000 years old and so it comes as no surprise that the game is accompanied by a solid amount of lingo and jargon

While board games and table games date back hundreds of years, none of them match up to Backgammon, which is thought to have first been devised over 5,000 years ago in Mesopotamia, or Iraq as it is now known.

Perhaps for this reason it is one of the most terminology riddled games anyone could wish to play online. Mentioning all of it here would be impossible, but some of the terms that catch the eye are the Banana Split, which means to hit loose by breaking a point on your home board. Then there is the strategy known as Clear From The Rear, which involves leaving as few gaps as possible behind you which experienced players will easily be able to exploit. Finally, there is Coffeehouse, which is a tactic that is seen as controversial in the game because it involves one player trying to disrupt his or her rival’s thought process by engaging them in conversation. 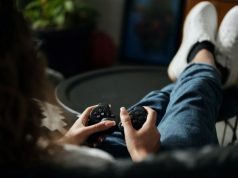 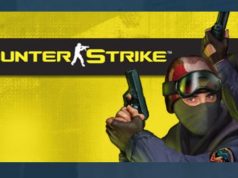 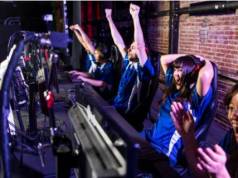