Techs | Scholarships | Services | Games
Home Technology Meizu M2 Note Specifications
Technology has become the order of the day, all are making efforts to build the best technology because of its improvement day by day. Well is a good thing because it keeps people basking in euphoria and me too, because am not exceptional lols. Don’t be suprise that Mobile Manufacturing companies are all interested in producing Note mobile device because that’s what people are going for. So it has become a competition among them. I came across a device on Aliexpress, with it label identity(name) to be Meizu M2 Note. It came with great feature, you cannot resist. It has 4G LTE, with the battery capacity of 3100mAh. The RAM is 2GB with 13MP, ROM is 16/32GB. 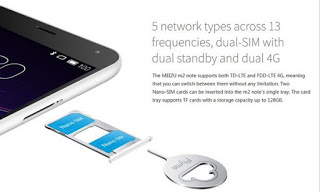 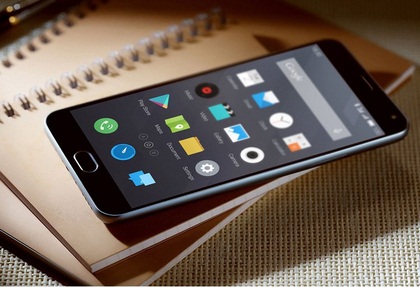 Meizu m2 note has a battery capacity of 3100mAh, the processor is okey with 1.3GHz x 8 Octa core. supports FDD LTE 4G and the TD LTE. That is to say, you can always switch between the two if you like. The device has a dual sim and with a massive ATF card slot worth of 128GB. Meizu m2 note is worth of buying if you ask me.

Bellow are the Specification Of Meizu M2 Note 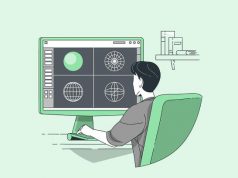 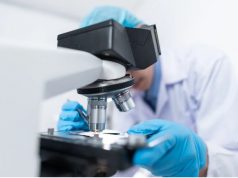