Techs | Scholarships | Services | Games
Home Games Quick Download and installation Of pes 2017 Apk + Data for Android...
Quick download as I stated on the title, is what this pes implies to be on Techbmc. As we all know, PES has been the best selling and most played football game in the world. And to have it, they just brought out 2017 version for android users since the last release of pes 2012.

Now, as a fans in football sports games, I saw the need of providing the direct link for pes 2017 apk for your smart android device. The steps to download and install this game is as simple as ABC. Now, follow me as I simplify the steps to download and get this pes 2017 play on your Android device. Before then, you can still enjoy the latest iso version of pes 2017. by clicking here to download
Also Download:
√ Download And Install Dream League Soccer 2017 APK With OBB Data. 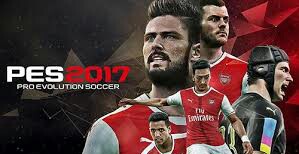 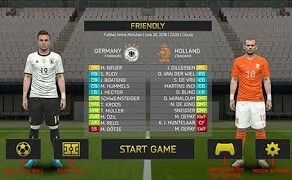 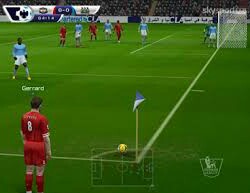 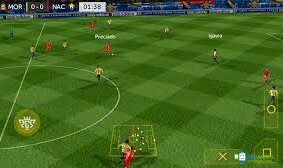 The files to Download In order to download the Game and Play On Your Device are as follows;

Steps to install And Run pes 2017 on Your Android device

1. When you are done downloading the above files, just extract the main OBB file from the OBB downloaded from above, you can achieve that on your Android device by using an app called xplorer or zip app. In case you don’t have it, you can get it from Google play store.

2. Next, is to open the extracted DATA folder and then copy com.konamiproduction.pes17 to Android data

3. As you did in step 2, also open the extracted OBB folder and copy the whole com.konamiproduction.pes17 to Android obb.

4. Finally, you can now install the pes apk game downloaded above. You can now launch the Pes 2017 on your Android device and then play as you wish.