Techs | Scholarships | Services | Games
Home Tutorial How to Make Use Of Hidden Touch Pad On iOS Keyboard
Are you a diehard fan of Apple iOS products, probably iPhone, iPad and iPod devices? If yes, here comes a basic tutorial behind how to use Hidden Touch Pad on your most iOS Keyboard. Most times, you may encounter difficulty trying to select text on your iPhone devices, not only that, even with the magnifier tool also give you same problem. Today marks the end of such bad experience as I have a better solution for that here. Read on for such free tricks and tips focused on using hidden touch Pad on various iOS keyboards via enabled 3D touch devices.


Knowing how to utilize some basic functions via your iPhone smartphones is quite cool, but some activities which we can easily carry out with our PC, sometimes becomes so hard for some mobile brand products. And such activity which one can easily carry out with Personal computers, is selecting or highlighting text with mouse and then copy and paste in appropriate position required of the text.

But in Apple small touch screen devices, copying text is never as easy or convenient as anyone that haven’t use such small touch screen apple device may think of, unless the person has followed our tutorial just like you are doing now. In order to enhance such feature, Apple introduced magnifier, which brought about zooming into text, and frankly speaking it is not so better for me and I don’t know about you. 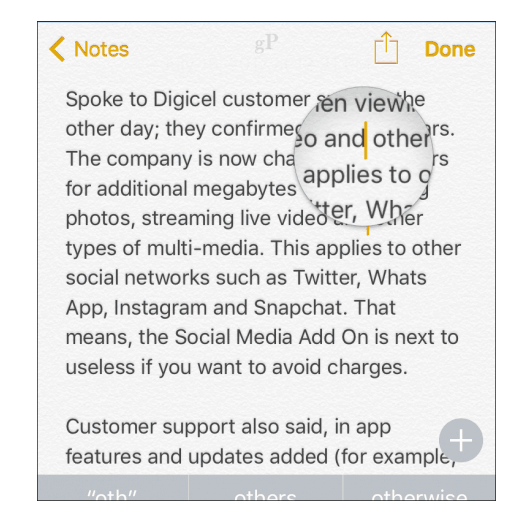 So due to that course, I had to make more research on how to get a better set up for such functionality and at the end of the day, I discovered a new iPhone tip which work on 3D Touch Support devices. So haven been an owner of 3D touch device, here is the easiest way to work with your text on the device’s screen. 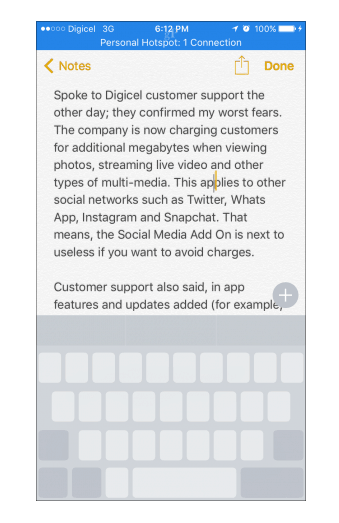 With an iPhone 6s or later and along with iOS 10, just force touch any key, and it will immediately transform the keyboard into a virtual touchpad. Here you are bound to get more space and also fewer chances in making mistakes while selecting a word or text and moving your cursor. After you are done with the selection just release and the keyboard will go back to its normal or original state.


Read Also: 5 Best iOS Converter Apps That Can Help You With Daily Tasks

For now, am not really sure if this tip work on most iPad devices because no model of iPad currently supports a 3D touch. But if you are using one just give it a trial and see how it works out for you. Meanwhile, don’t forget to let us know your experience through our comment box below. Not to forget, users with older iPhones should use older magnifier. 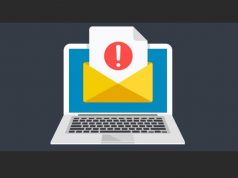 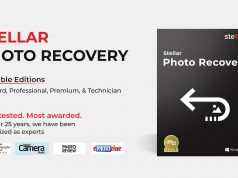