Techs | Scholarships | Services | Games
Home Android mobile Nokia C1 Android Device Coming With Great Features, View What To Expect
Fans and lovers of Nokia product, be ready and set for the new Android Nokia C1 that Nokia is about releasing to the market with great features. I was alert and always waiting for the time to give feedback to a fan here who asked, if there is any new prooduct on Nokia based on mobile phone, and now Nokia C1 is coming with great features.

But it sound funny that nothing is being revealed. What i did was to make more research from trusted source and all i came up with were some possible features and images of the coming Nokia C1. Many presume that it is similar to Nokia N1 Tablet which was previously released and only that it has a smaller shape.

What we should expect from Nokia C1 for now.
From my findings and with the help of right and trusted source. What i came up about its features are:-

The type of battery expected, is non removable Li-Ion battery. The battery capacity and the speed processor are not yet known.Below are the images Always keep in touch because i will let you guys know when it is ready for sell and also the price that is not yet known will also be revealed to you here in Techbmc. 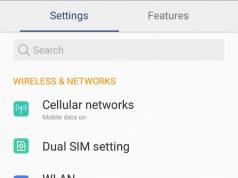 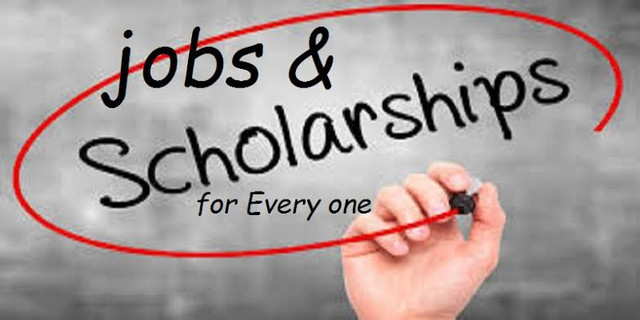