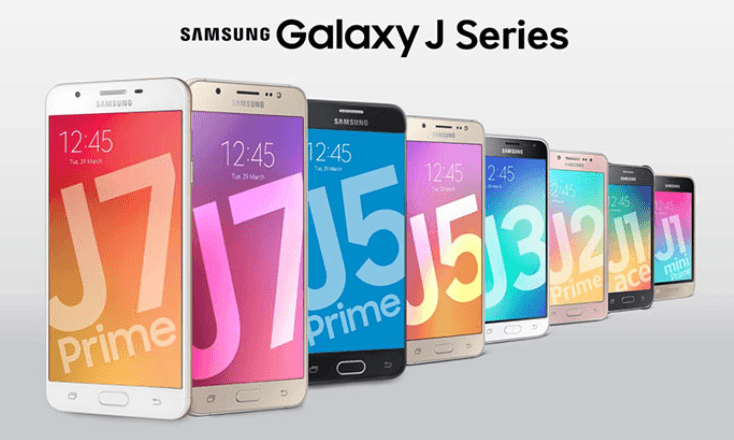 The Galaxy J phones come with affordable handsets that have their own fans, and there are probably some who are waiting for the release of the new version, but now Samsung has decided to end the production of this series of smartphones, because in the past few months the glamour of Galaxy J’s end to end had come. Of course, the good news is that the Galaxy A Series phones, which, despite the good features, are affordable phones, will replace the family.


In fact, Samsung announced the launch of a series of J-series phones earlier this month, replacing the A Series phones. Of course, this is not far from expected, as in 2019, Samsung has launched several phones from the A and M series, which, incidentally, with incredibly good capabilities, offer great prices, but no news of the Galaxy J phones in the year.

Table of Contents show
1 Galaxy A Series Phones
1.1 What happens to the current Galaxy J?
1.2 Recommendations:

In this Scenario, the most important features of the A Series are the long battery life, fast charging capability, the camera with multiple lenses and fingerprint sensor inside the screen. Of course, the A Series does not have all of these specifications, but at least one of these features will be on hand in any phone.


On the other hand, these handsets are good in terms of quality, but are good for the mobile market, and users are very interested in it. However, Samsung does not intend to focus on these handsets for developed markets such as Europe and the United States.


From the beginning of 2019, Samsung has launched several A Series phones, Galaxy A10, Galaxy A20, Galaxy A30, Galaxy A50 and Galaxy A70. Of course, the most important Samsung A Series phones are not yet introduced. For example, we are currently looking forward to the launch of the Galaxy A90 with a rotating camera, which may be unveiled as the Galaxy A80.

What happens to the current Galaxy J?

Samsung does not seem to want to cut off support for the Galaxy J series series currently available on the market. Samsung has released a sustained wave of Android 9.0 foot updates in recent months for Galaxy J phones, and is unlikely to end this trend.