Techs | Scholarships | Services | Games
Home Android Tips Android Oreo Tricks and Tips For Smart Users
Are you lagging behind in the aspect of knowing some basic tips and tricks to Android 8.0 Oreo mobile operating system? Do you wish to be rooted in using most of the Google Android Oreo update or operational functionalities in your device? Then have it that you are at the right platform for such knowledge.

Usually, every new version of desktop and mobile operating systems (OS), comes with so many new features and improvements. And as you may have it, Android OS aren’t left out. So I present to you some very helpful tips if you are a newbie to Android Oreo. 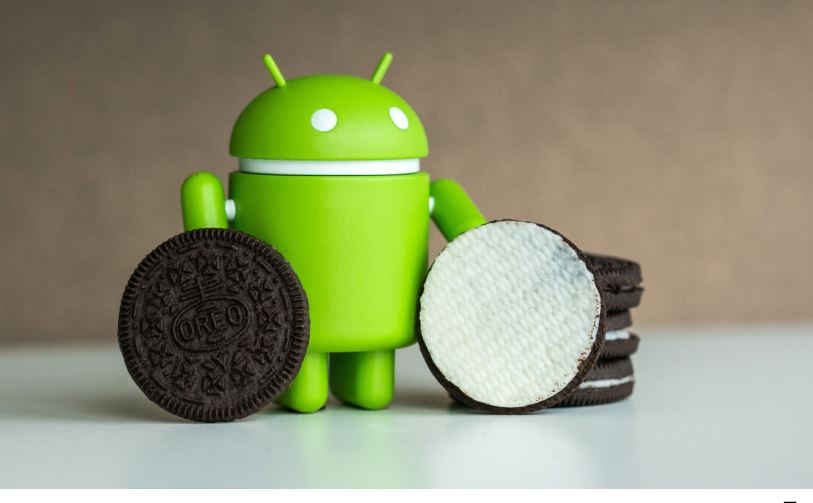 You have the option of using Oreo’s snooze notification whenever you receive any form of mortification that you don’t feel like attending to at the moment but which you probably might need later. With this option, you are able to snooze a particular notification and configure it to resurface at a later point in time. To do this, whenever you receive a notification, just swipe the surface of you device either to the left or the right slowly till when you see the clock and gear icons. On seeing them, tap on the clock icon. This will cause the said notification to enter the snooze mood for an hour. This is the way it was set by default. However, it can be changed if you so wish, to either 15 or 30 minutes, or maybe even 2 hours as the case may be.

Note: Make sure you swipe slowly because if the swiping action is done with speed, the notification itself will be dismissed.


About Google Play Protect
This type of extra security platform originated with Oreo even though it is now available for all the modern versions of Android. It gives the user’s device protection from malware or if it is lost or stolen, and the ability to browse in Chrome. It works in the background continuously to protect your device if it is either lost or stolen and to equally wipe or lock it if the need arises. You are also protected from phishing sites when you are surfing the net with Chrome.

The experience gotten when trying to copy and paste some text is usually more difficult on mobile devices than on computers. Be it as it may, Google is tirelessly working to make this more easier with the introduction of Smart Text Selection. You should get the option of a relevant application to go to whenever you are pressing and holding any block of text. This feature works very well with addresses, phone numbers, and emails. Take for instance, the dialer popping up as a shortcut whenever a phone number is selected. Or in another instance as shown below, I highlighted an address and then the option to pop the address directly into Google Maps was automatically generated.


Videos with Picture-in-Picture Mode
When the Picture-in-Picture (PiP) mode was introduced, it started out in a kind of rough manner but with updates in recent times, it has gotten much better. As at the moment, many applications like VLC now support it. Tasks such as editing a document or surfing the web can all be done with PiP, and you can equally be watching a video through a small floating window that is positioned one side of the screen. Basically, we will update you on how PIP Mode is used on Oreo incase you need a detailed step-by-step walk-through on how to use it.

Newer versions of Android tend to be released way faster as when compared to the corresponding hardware. It is quite interesting to note that as at the moment, Android version 8.0 runs on a few number of Android devices. During the period of writing this article, it was just hovering somewhere between 1% as stated by Android Developers site owned by Google.

Most Android devices are still running on older OS like Nougat, Marshmallow, and Lollipop. The consequence of this is that you probably would not get to see Oreo till it is finally get to buy a new device, an even newer version might now be running on it. But then, in line with its progress, there are some features such as Google Play Protect that the manufacturers have added to improve the functionality of the older versions. If you happen to purchase a newer device, you will agree with me that it is actually nice to get the Picture-in-Picture experience.

Do you own an Android device and does it run Oreo currently? Let us know by leaving us comments in the comment section below 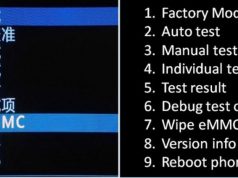 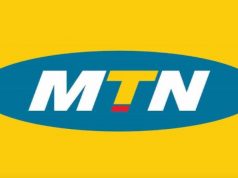