WhatsApp, with about 1.5 billion users, will block access to the program by the this month February 2020. Is your phone on the list?

WhatsApp is one of the most popular messengers around the world, which currently has about 1.5 billion active users. Now, however, Facebook executives seem to have made a strange decision for this popular messenger, a decision that will make millions of users no longer able to use it.

What Mobile phones can’t use WhatsApp?

If your iPhone has iOS 8 and up, you will not only be able to create a new WhatsApp account, but even if you have been using this messenger on your phone you will not be able to access it. So you will find the following message from WhatsApp:

“For the best experience, we recommend using the latest version of iOS available for your iPhone. Please visit the Apple Support Website to learn how to update your iPhone software.”

For phones running Windows Phone, this limitation will be even more severe. In fact, as of December 31, WhatsApp will no longer run on any Windows Phone. You should know that it was a few days ago when Microsoft officially announced that Windows 10 Mobile had reached the end of its line. However, it was rumored that not only would current applications run on these phones, and that developers might still be interested in developing apps for the operating system.

This way you can still use WhatsApp Messenger if your operating system is as follows:

However, this is the policy and decision that Facebook executives have made for WhatsApp software. So do that if you can upgrade your phone’s operating system, but if your phone no longer supports higher versions of Android or iOS, you might want to consider buying a new one. Therefore, we recommend reading the following guide to buying the right handset in the price range you are looking for 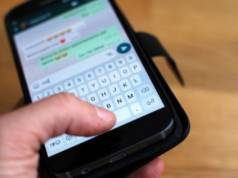 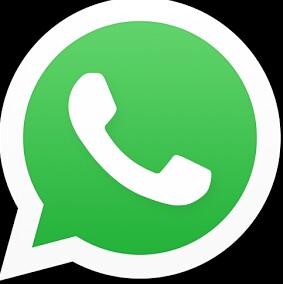 How To Activate WhatsApp Two-step Verification