Techs | Scholarships | Services | Games
Home Twitter Twitter Made It Possible To Post 140-seconds Long Video on Twitter...
There must be something so special about number 140 that twitter find it difficult to run away from. That is why they’ve been busy lately updating their services.

Twitter will start allowing video publishers to make money out of their content on Vine, its video streaming service.

Vine will use Twitter’s Amplify Open program, which runs ads before a video starts playing.
Twitter also launched “Twitter Engage”, a mobile app that allows users with a large number of followers to track their posts and see what their fans are tweeting about.

You’ll recall that Instagram allows users to post videos as long as 60 seconds, while Facebook Live limits videos to 45 minutes. Snapchat has a limit of up to 10 seconds.

I must say this a good move from twitter… If you are a video creator, it’s time to monetize your content. 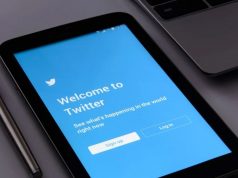 Best ways to get 300 targeted twitter followers per day 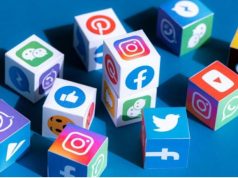 7 Healthy Tips for Using Social Media during the Pandemic