What’s going on guys? So few days ago, Sony just had their announcement, it was a lot of gameplay trailers, you know a lot of game show cases and those games look kind of promising. There are some games I like more than others, we’ll get to that in a second. Here is detailed review for PS5 Playstation 5 hardware specifications and price features.

Sony revealed the design of the new playstation 5 and I personally, am blown away, the aesthetic really matches the dual sense controller that they revealed a long time ago and a lot of people weren’t crazy about the controller but I kind of liked it. I thought it looked a bit futuristic and they made a console to match it now.

I am seeing a lot of people on the internet already have jokes for this system saying; it looks like a Wi-Fi router, that’s hilarious but still, you guys aren’t gonna bring me down, I still think I really like the look of this thing but I’m not gonna lie, some of the stuff that I’ve seen on Instagram already, it’s kind of funny and I personally, got extremely impressed.

This thing has nice curves, nice edges I’m a fan for those carriers, it just looks really good. It’s got a couple of USB ports in the front, one regular and one USB type-c. We don’t know what the i/o in the back is going to look like but as of right now, I’m just loving it.

You know, I don’t know if this is like a polarizing design, I saw a couple of people on Twitter say they didn’t really like it. A lot of people said they did, I personally and absolutely love it now.

There is going be two versions for this PS5 console; the digital version and the regular version. One version of course will take regular discs while the other one is all digital, so no need for that component.

The digital version is more symmetrical, it doesn’t have that little extra component on the side that you can throw your disc in. I feel like I’m still gonna go for the version that can take hard disk since, I like to buy collector’s editions for some of my favorite games. So if I get to all digital version, that’s gonna completely eliminate the need for that and I don’t want to do that. So I think I’m gonna go with the normal version but the look of it just looks really futuristic. It’s got like these thin white edges that come out on the side with the black piece being in the middle.

PS5 is the first 4k blu-ray player and this is a big feature missing on the previous ps4. A lot of people weren’t super happy about that but Sony has introduced it here.

Playstation 5 is made with ultra fast SSD and this is one of those features that completely changes the way we interact with our games. It’s meant to significantly decrease loading speeds and if this thing works as well as they make it seen, we could be seeing significantly lower load times and that could really change the way we play our games. You know being able to just go into huge new environments without having to sit on this loading screen forever, that’s been something I’ve been wishing for.

We’re also going to have access to ray tracing and for those of you who don’t know what that means because you’re not in the PC world. This means you’re basically gonna be getting improved graphics, through being able to see things in reflection. So water is going to look more realistic. Walking by a mirror in a game where you see yourself, that’s gonna look more realistic because that’s what ray tracing does. It brings that realism to reflections.

Those kind of surfaces we’ve been seeing with the new Nvidia r-tx cards, now we’re gonna be seeing that on the console level as well.

Also, Sony included something called 3d audio, now I’m not really sure what they mean by the 3d audio. Not sure if that’s going to be what comes to the pulse 3d headset, or probably, something we’re going to experience just through the regular television speakers. Should be interesting nonetheless, but I’m sure we’re gonna be seeing maybe some increased surround sound features either way, the 3d audio sounds.

Now one feature they didn’t talk about but they talked about in the past is backwards compatibility. So we’re gonna be able to play some of the ps4 games on the PlayStation 5 as well. That is something I’m very excited for but I’m hoping it isn’t too limited. Hopefully, all the titles from the ps4 are going to be played on the new PS5.

However, fingers crossed for that, but I don’t think Sony put such out there that you’re gonna be able to play the entire ps4 library on that console just yet. Like I said, fingers crossed, but either way, new interesting update could be released for such specs.

Sony also showed off a couple of new accessories which also look quite promising. So we’ve seen the dual Sense controller for some time now, that thing has a couple of cool features like the haptic triggers in the back, built-in microphone that aid you to potentially talk with your party members without a headset or even maybe, use it for voice controls.

The motion sensor specs feature, we’ve seen it before but it’s gonna be cool to have it on this one as well. But the dual sense controller is old news. At this point, they also showed a new docking system so that you can have two controllers charging at the same time and that looks pretty cool. Actually, all the accessories have black and white like aesthetic and this is going to be their dual sense charging station.

I don’t know if you guys remembered the pulse wireless headset that Sony came out with years ago, but that was like one of my favorite gaming headsets for a very long time. I absolutely love them and if this thing features some of the same features that it had, like a rumble feature built into the headset. If that is an option in this pulse 3d wireless headset, then Sony gonna make me broke because, am gonna purchase this console.

I absolutely love that feature and I’m really keeping my fingers crossed that they bring that over to this one as well. It could be pretty amazing, especially since Sony’s going with this whole haptic feedback duel and ideology. Right now, maybe they’re bringing that back to the headset. They really want to immerse everyone into the gaming experience, I think that would be absolutely phenomenal.

I’m really hoping they bring that future over. If you never used it, guys take my word for it, it was absolutely cool we’re gonna need to get some clarity on whether or not this feature has it. But if it does, mark my words you will want to pick it up now that the design of the headset looks pretty decent.

Sony also showed an HD camera specification. The cameras looks clean and it also looks pretty minimal. But you know console cameras haven’t really pushed the game much but maybe we’ll see something different with the PS5.

PS5 console got media remote and this is a cool feature that enables you to use your PlayStation 5 as a 4k blu-ray player. It has that feature built into it, so you have the access to media controls. You Know, all of these accessories put together, you sure gonna spend thousand bucks on the latest sony PS5.

The prices for the consoles, I want to assume the all-digital version is going to cost about $500 bucks and the one with the blu-ray player built into, I’m hoping at most $600 bucks. But who knows, Sony has actually gone on record saying some of their executives anyway have said that they’re not really competing when it comes to price, so a lot of people have been bit worried about pricing. I would hope Sony’s learned from the ps3 days.

Very high price will keep people away and upset but based on what I’ve been hearing, it ain’t going to be cheating, so I’m hoping 500 bucks for all digital and maybe like 600 bucks for the version with the blu-ray player inside of it, which also will play games.

It’s not just a blu-ray player, but I do want to know what you guys think. This thing isn’t going to match the specs of the Xbox series X and it may potentially be a bit more money but do you still think you’ll go for a Playstation over the Xbox? You guys got to let me know what you think via the comment below. 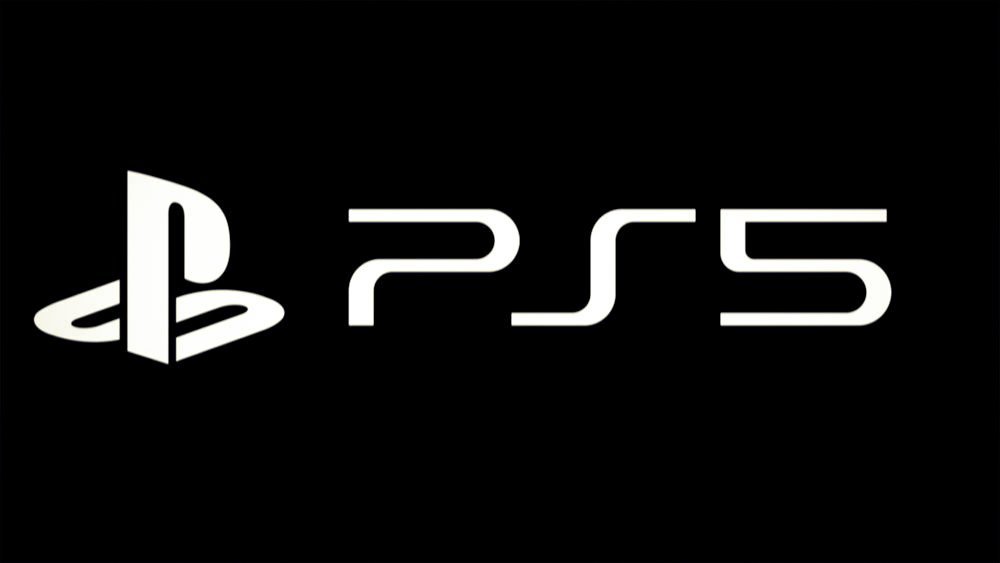 Summary of PS5 Components and Specifications:

Now, that’s all the hardware specs that we saw. But Sony of course did showcase some games. And now I’m going to admit, I wasn’t blown away by any of the titles. Honestly, I was really happy to see spider-man Miles Morales, that’s the kind of game I want to play and Sony did a good job opening with that.

Besides GTA 5 that keeps coming out, I am really happy for spider-man, I think that is going to be a day one pick up for me so I’m really pumped about that but I know other people are pumped for it. Hitman 3, I never played hitman so I can’t really comment on whether or not, I think that’s gonna be great but it looks really good based on the video I saw. They’re also coming out with Demon Souls which looks kind of crazy.

There’s a game called godlike. Also, Ratchet and Clank looks good. The game could be a bit confusing but you know it’ll make sense once you play the tutorial. I’m sure now, as cool is that Ratchet and Clank, I know is going to take advantage of some of the cool features like ray-tracing, where you’re going to be able to see nice reflections, see lot of those graphics come into play in the game.

Also, there is another game that everyone is pretty pumped about. IT’S the one with the cat that you play a cat amongst a bunch of robots. A lot of people really seem interested in that one. As you get to play as a cat in the main character.

There were a lot of new titles that we’ve never seen before and they all look pretty interesting visually. A lot of the stuff looked really good. I wish Sony streamed this in 4k but that could have been just like real crazy in terms of bandwidth and all that. But I will say guys in terms of what the system looks like it can put out, it should make for a great console war.

Going forward, I am really pumped honestly I’m still just blown away by the system itself and what it looks like. I’m going to love having it. I can just imagine this fitting perfectly into a very modern living room. Oh man, I’m high but what do you guys think about this new game specs and price?