Techs | Scholarships | Services | Games
Home Latest Phones and Gadgets Huawei Records 200 Million Smartphone Sales Shipments 2018
Huawei, a company that has been active in the field of network equipment for many years, has been developing smartphone manufacturing for a number of years, and has developed well in this area as far as the powerful Chinese company succeeded in 2018 with the back. Being Apple, the second-largest smartphone manufacturer. 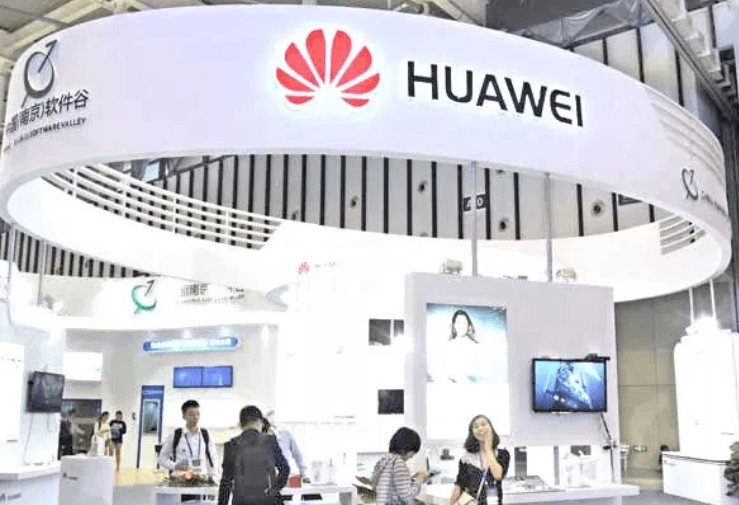 Now that it’s only a few days to end in 2018, Huawei has released its sales figures this year, with sales of 200 million Huawei smartphones. According to Huawei, the main reason for such a great sale in 2018 was the excellent performance of the P20, 10 and 20 MIT.


Huawei has grown strongly in the smartphone industry in recent years. In fact, in 2010 Huawei alone managed to sell 3 million phones. This figure reached 153 million in 2017, and in 2018, Huawei’s mobile phone sales grew by 7 million over the past year.

Table of Contents show
1 America is a big challenge to the progress of Huawei
2 Huawei’s Eye Looking for Samsung Position
2.1 Recommendations:

America is a big challenge to the progress of Huawei

Huawei announced in a statement that it was no longer a newcomer in the global market, but was able to distance itself from this situation and put itself at the top of the three leading phone manufacturers around the world.


Of course, we can not ignore the challenges recently raised by this Chinese company, the challenges that America plays most of its time. For example, the United States has not only urged its citizens not to buy Huawei products, but also advised its allies not to use Huawei’s network equipment, as Huawei spies on its users and sells their information to the Chinese government!


Last year, the AT & T mobile operator abandoned its contract with Huawei to sell 10 Mio 10 smartphones, which did not stop there, and then another major operator, Verizon, took the same decision

Nevertheless, Huawei, despite all these sanctions and shifts, managed to even surpass its prediction for 2018 (Huawei was expecting sales of 180 million), and is now struggling to push Samsung off at the end of 2019 The largest dealer in the world.