Techs | Scholarships | Services | Games
Home Airtel Nigeria Get Airtel 11GB Data For N2000 & 22GB For N3000 Via Airtel...
Another good and better news for all subscribers in the airtel network as we now have been mesmerized by numerous data options to select from. Last time, Airtel launched the 2gb for N200 Naira and 6gb for N500 naira data plans but it wasn’t cool for a lot of folks because it is only limited to 2g network (doesn’t work on 3g or 4g LTE networks). 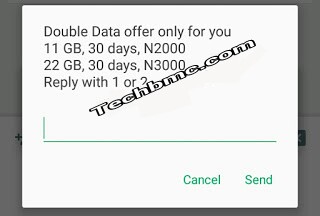 So why we are still rejoicing in the euphoria of abundant data packages, airtel unleashed yet another huge data plans which they called Airtel Double Data Plan in the range of Whooping 11GB for just #2000 Naira and 22GB for #3000 Naira

I predicted even cheaper data packages in Nigeria this year and it has started happening. Almost all the network providers had already revisited their data bundles to make it more affordable than before; although we still need more cheaper plans like 1gb for N100 ☺

How Can I Get Airtel Double Data Plans?
Its very simple, and straight forward. To get these airtel data plans dial this code *442# and follow the prompt

Note: the validity period for both plans is 30Days (one month).

Another interesting thing about these data package is that it works on any network mode which includes, 2g, 3g and 4g. 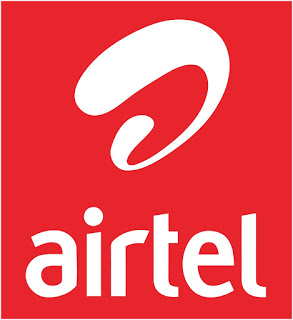