Although we expect antivirus data to protect users’ privacy and privacy, it is now clear that Avast is collecting and selling user information.

We all install antivirus software in the hope of preventing computer viruses and protecting our data. On the other hand, we expect that antivirus and all software will respect our privacy and not sell our data to various companies.

Avesta’s antivirus, though it protects the system against viruses, laments privacy. In fact, according to a recent study by the PCMag website, Avast collects, sells, and sells user data through its antivirus software. It is interesting to know that sometimes this data is a multi-million dollar profit for Avesta.

If Avesta or any other company wishes to use its data in exchange for its services, it must inform them and give users the right to opt out, but Avast does so without users’ permission.

The data that Avast antivirus collects from users, including Google searches, location, Google Maps, YouTube videos that the user has visited, and more. Of course, this data is sold anonymously and users’ names and personal information such as name, contact number, etc. will not be released.

It is as if the big companies are Avesta’s customers, although we are not sure of the list but we can mention Loreal, Sephora, Intuit and others. Microsoft, however, has explained that it has nothing to do with Avast, but Google has not responded to a question about whether it is working with Avast.

Of course, this is not the first time that Avesta has encountered problems in collecting and selling user data. Ref

Which antivirus do you use and what is your choice? 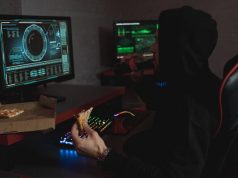 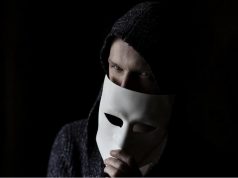