Techs | Scholarships | Services | Games
Home Tech News WhatsApp Re-Embedded Old Text Status In Their Latest Update
WhatsApp has  been
one of the top fascinating social media app  that almost all intend to use when chatting
with friends and family. Its users are committed to the platform because of its
simplicity, and as such, the developers (Mark Zuckerberg and official workers)  tends to add more beautiful features so as to
keep their users engaged.
The previous update that  was updated last month,  which was talking about “Video status”  that works like story on Instagram and
Snapchat, wasn’t that friendly to most users on different platforms like
(whatsapp web, APK android, iphone, whatsapp desktop mac, messenger  etc) as many complained about it not
working  the way they thought it would
work when it was spreading as a news. 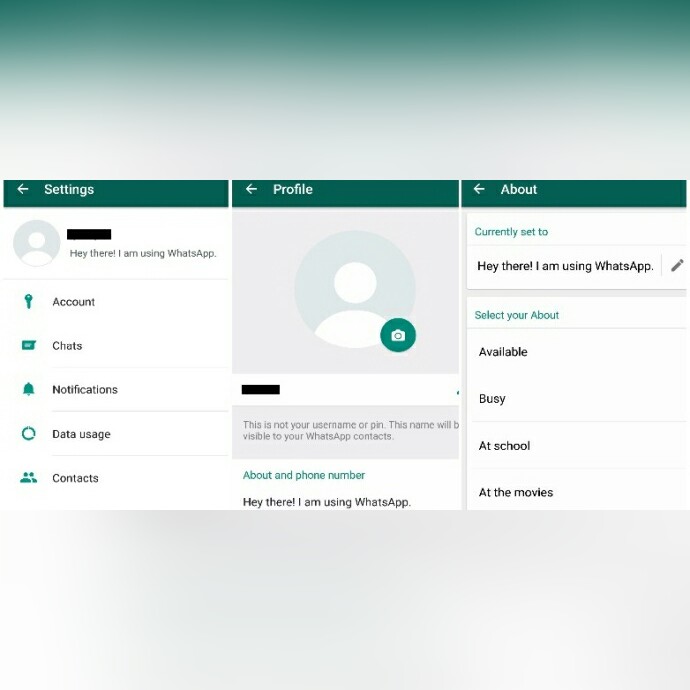 Also, as most people are complaining about the new
feature concerning the video status, that made whatsapp not to be simplified
again as people thinks, so are others  asking why they removed contact tab and text status
that gives them the service they enjoy while chatting on whatsapp social media.
Due to such complaints from users, Whatsapp now decided to bring back  the contact tab and that of the text status to
their latest update made on whatapp for all platforms.

So, as it stands now, the Text status feature which was
previously removed, is now currently available for beta users only, and to have
it, it functions the normal way it used to work before.

Note:
For those complaining about the simplicity of this social
media being removed, the adding of text status doesn’t change the video status
feature, as what was in place previously, still remains the same. So for now
the old feature has been added to the new update. And it is only available for
beta testers. So should in case yours has not been updated, just wait as it will
get to you soon.
Help others  know
about the update so as to stop  them from
complaining about what has been added
currently. You can do that by using the share buttons below, either for Facebook,
twitter etc.