Telegram has added the long awaited feature all their
users have been asking and waiting for them to add to their iOS and Android
App. As one of the top and popular social messaging platform that want to do
anything legal to see to the need of the services that users requires, they
have finally added the new Encrypted Voice Calling Feature to their users both
on iOS and that of Android. Are will going to term it that, Telegram joined
suit with other messengers like Whatsapp, Facebook and many other social
medias, in adding the feature of voice call to their App or not. But the truth
in that matter is that they have already joined whether they followed suit or
not.

Adding this Voice call feature to iOS and Android App was
done with nice expertise, as Telegram made the voice call in such a way that,
it’s end to end encrypted, which actually implies that; third party won’t be
able to intercept on any call you are making through the platform, so the call
is secured between the recipient which may be your friend, and you calling. 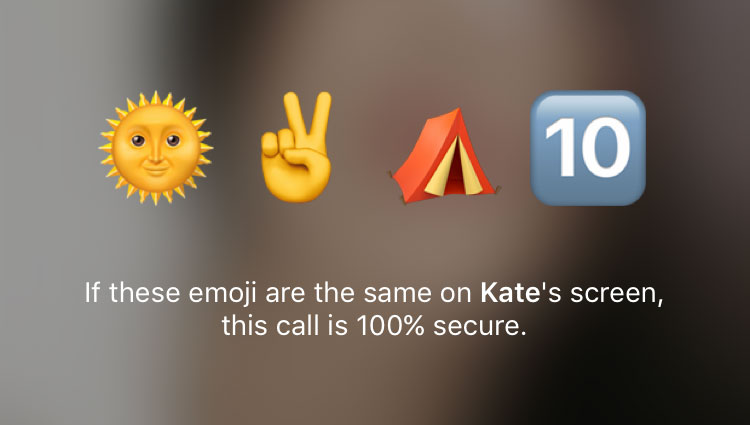 Telegram like I said earlier does their things with
expertise, as they introduced this voice calling feature, they also provided an
option for disabling the voice call by any user who chooses not to use it or
can choose to Turn it off when not in need. This is unlike other social media Platforms
they only embed the feature without adding an option to disable it by users.
Whatsapp voice call doesn’t offer such option to users.

To turn off the Telegram voice call in the app both iOS
and Android users, simply go to the privacy settings for voice calls, and control
the settings the way it pleases you, from there set whether to turn it off or
disable the feature completely. Also there, you will see settings for allowing
voice call from everybody,( nobody at all, meaning everyone will be blocked
from calling your contact in telegram), also you can as well set it for only
your contacts to call you. All these settings are there in the app, so set
wisely.