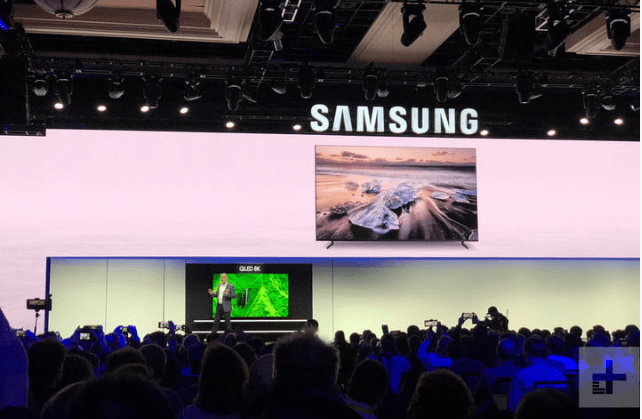 Last year, Samsung launched its 85-inch 8K TV display last year at the show. Samsung this year unveiled a bigger model of the CES 2019 show than ever before. The 98-inch QLED TV with Samsung’s 8K resolution is so great that it can be likened to a projector screen that hits the audience.

The 8K actually has a resolution of 4x 4k, but the problem here is that almost no 8k quality content is yet to be seen. You should also know that there are still not many content that has 4K quality.


One of Samsung’s 8K gigantic TV capabilities is the ability to upscale images, meaning that this TV brings video resolution to 8K resolution using artificial intelligence and machine learning. Interestingly, Samsung claims to be active in any situation like streaming video, using a set-top box, connecting to an HDMI source, and so on. Samsung’s 8K TV is capable of upgrading.


It’s worth mentioning that this giant Samsung TV, like all other TVs this year, supports Bixby and can be controlled by Alexa Audio Assistants and Google Assist. 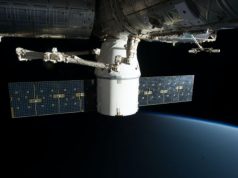 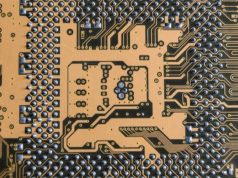