Multiroom music being part of the feature list for Amazon Echo devices, was added previous year. This unique feature enables you to stream audio sources like Radio or Music to some other Echo speakers that you might have all over your house. In any case that you happen to be in possession of numerous Echo devices, a walk-through is being presented to you on how to set up the multiroom listening feature.

How to update Apple HomePod’s software

Go to Settings which is in the Alexa application found on your mobile phone or just visit alexa.amazon.com from your browser to get started. After scrolling down, under the Audio Groups section, you will see Multi – Room Music. Select it. 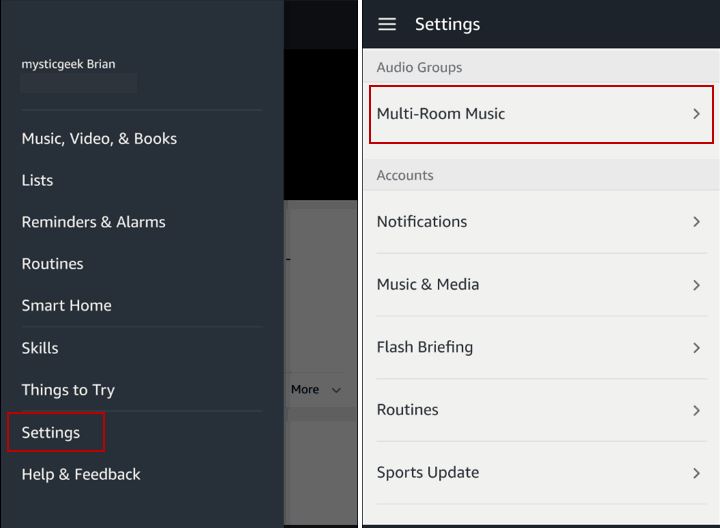 Next thing is for you to assign a name to your speaker group in order for all of them to be streaming the same audio. The option of you choosing any of the names that is there by default is available or you could just customize it if you wish to.

After that, you have to select those devices which you would like to be present in the group. In the instance I gave (as you will see), there are just two devices. However, in a case where you possess many devices, you must bear in mind that one Echo device must belong to only one group. 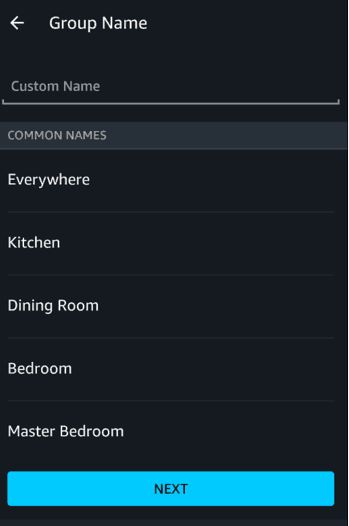 After you have named and also saved the group, you will find that all your Echo speakers are connected. At the end of the whole configuration, you will see that the group that you created is now found at the smart Home section belonging to the Settings of the application.

Having had your speaker group configured, you can now proceed to use voice commands such as “Alexa, please play [call sign to radio station] to [group name of Echo devices].” Meaning that, I can say something like “Alexa, please play Metallica Everywhere” and immediately Alexa will start playing that particular music being selected from my list of default music service to all the Echo speakers that are connected to the group.

Whenever you feel like changing the service, all you need do is to say something like: “Alexa, please play [streaming service or call letters of the radio station] [Group name of Echo devices]”.

This is awkward in a way but once you have done it like once or twice, it’ll begin to function. As at the moment, prominent services that support multiroom listening are those such as Tuneln, SIRIUSXM, Amazon Music, So it if you, iHeartRadio, Pandora, etc.

But you must know that Alexa Skills and some services aren’t supported, like “Audible” for example, which doesn’t feel right as it is the property of Amazon. Another thing that won’t equally function is Audio that are from most third party skills. For instance, I use AnyPod for Alexa to listen to so many podcasts but multiroom audio does not just function with it. These types of inhibitions could probably be addressed in upgrades as the company is ceaselessly working to improve their Echo and Alexa abilities.

Read Also: How To Use Alexa’s Follow-Up Mode Via Echo Devices

This is an awesome feature and even though there are some limitations, it can still be thought of as a kind of “Sonos system for poor men”. A single Echo Dot is prized at only $39.99 and the company that sells it normally puts a reduction in that particular price on multiple occasions all year long.

It is considered a less expensive way by which you can have the same audio playing in different rooms while you go about your duties in your house. Even though this won’t produce the same quality as a Sonos System, if you really come to think of it, do you actually need a Sonos System?

If you happen to have multiple Echo devices connected to a group and used for multiroom audio listening, please share your experience with us by leaving us comments in the comment section below. And ensure to share the post to friends. Thank you. 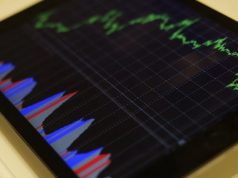 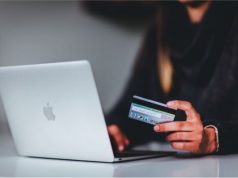 Struggling to Cancel Your Amazon Prime Subscription? Here’s How 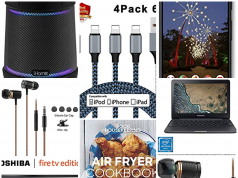