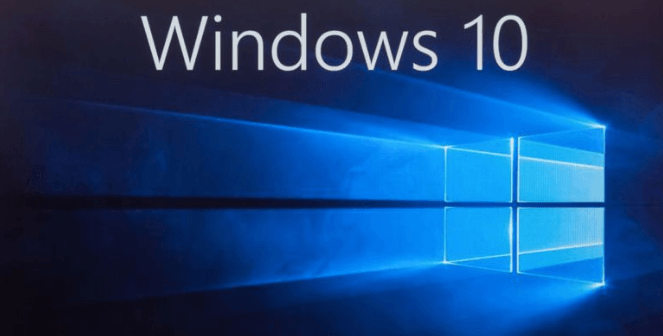 When the Windows 10 October 2010 update was released, a large number of users found that some of their files had been completely erased. That’s what made Microsoft postpone the update. After fixing this bug, other problems such as the incompatibility of this update with some software or drivers, conflicts with icloud, some VPNs and Trend Micro software, etc., arose that once again Microsoft has to supply the October 2010 update of Windows 10 Problem.


Now it seems that Microsoft has finally managed to fix all these bugs and make Windows 10 October 2018 available to all users.


The operating system is currently active on more than 700 million computers, so it works with a variety of hardware, drivers, and software, but its performance testing is difficult. So, unfortunately, Microsoft has spent a lot of time cleaning up the bugs that were in the recent Windows 10 update.


Although Microsoft has recently released the Windows 10 October update, it is apparently planning to improve the quality of Windows 10.