Techs | Scholarships | Services | Games
Home Tutorial How To Root Your Smart Android Phone With Framaroot App
If your Android phone is not rooted, here is a golden opportunity for it to be rooted. First of all, let us know what rooting is all about. Rooting is a process that gives you privilege to administrative control (root access) over your smart device ( Android. ) The aim of rooting, is to remove some certain limitations and restrictions embedded on your smart phone by the hardware manufacturers or producers. Technology is improving everyday by day, it is not like before when it used to be, if you want to root your Android phone, you will start to look for pc in order for you to root your device. To have it now, there are many applications that can perform that very task.
Also to include, am saying, it is a great idea to be here on Techbmc, because i will be unveiling the very simplest method on rooting with “FRAMAROOT” app.

For those new to this app “Framaroot” it gives you free access to root your device in few steps. It doesn’t need airtime or data for it to be operated, just feel free to use.

Steps To Root Your Android Phone with Framaroot are below:

==>Step 3. After you must have launched the framaroot app, a drop down option will come up. Then choose install Superuser. See the screenshot below; ==>Step 4. After selecting install Superuser above, you will see a list containing some characters, those characters normally they used to be three ( 3 ) and they are listed below;

Now, from the first of the listed characters, click on each of them one after the other until you get a success notification from the app.

• Note that, the names differs depending on framaroot version you are using.

==>Step 5. A pop up window will come up asking you for permission to reboot your Android phone. Approve it to reboot, after rebooting, you will get to see Superuser app intalled automatically on your phone.

That’s all. Your phone is now rooted. But if you encounter any problem rooting your device, just use the comment box below to drop the problem. You can as well share your experience with us on rooting device with Framaroot. 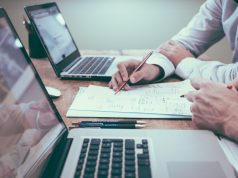 Programmer Degree: Do You Need It to Become a Highly Paid Specialist? 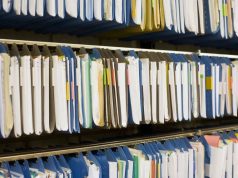