If you want to use the Windows operating system, just select one of the versions and then install it. All parts of Windows are manufactured by Microsoft and come in one package.

See Also: How to Find Linux command With apropos

If you want, you can get Linux kernel source code, GNU Shell tools, desktop environments, and other programs, compile each one and eventually integrate them to have a complete Linux operating system. Compiling these software as well as integrating it to work together and interact properly can take a long time. A Linux distribution actually eliminates the need to do this and provides all of these components in a single package.

In a Linux distribution, all the applications needed, from the Linux kernel to the applications and GUI, are compiled and delivered in the form of a complete operating system that is easy to install and use. In addition, in many Linux distributions final changes such as adding themes and additional software to the operating system are taken into account.

Different Linux distributions have been developed with different approaches. For example, the Fedora-Fedora distribution does not use closed-source software, while in a distribution such as Mint, it is also used to provide more software to users of the operating system. Also another important difference between them is the software that is intended by default. For example, Ubuntu – Ubuntu distribution that used Unity up to version 2.3.

Others also read: What is Big Data and Data Mining

Which of the Linux distribution is right for you? 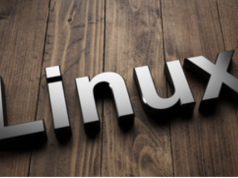 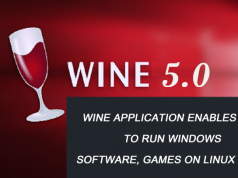