Techs | Scholarships | Services | Games
Home Latest Phones and Gadgets See Newly Launched Oukitel K6000 Plus Mobile Specs And Price
This Oukitel K6000 plus is not the first device Oukitel company manufactured for the series. The k6000 phone was first launched and released in 2015. And Because it was a successful one that made a huge sale for the company, they now went a step further in manufacturing another series in 2016 (oukitel K6000 Pro version) with higher specifications and same battery capacity with the previous 2015 launched k6000. Now the good news is that another new version of the phone has been released for the year 2017, and it is called oukitel K6000 plus.

This new K6000 plus device from oukitel happens to be slimmer and lighter than the previous K6000 pro version, and it came with a larger battery capacity of 6080mAh that supports faster charging from 0% to 100% within 100minutes. The device was built to have a 5.5-inch display body coupled with a 1080 x 1920 pixel resolution. Oukitel K6000 plus runs on latest Android 7.0 Nougat Operating System. 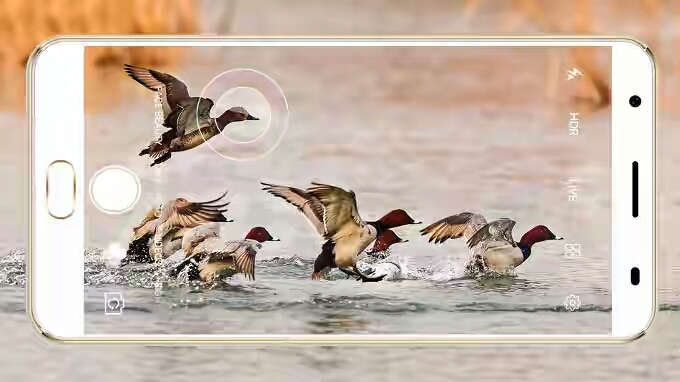 The Android device is powered by Mediatek Mt6750 octa-core processor and it features a 4GB RAM with a whooping expandable internal storage of 64GB (ROM). It is also embedded with a 16MP rear facing camera that came with PDAF-assisted OmniVision with 16880 sensor and 8MP for front facing camera having a wide angle of 80degrees. 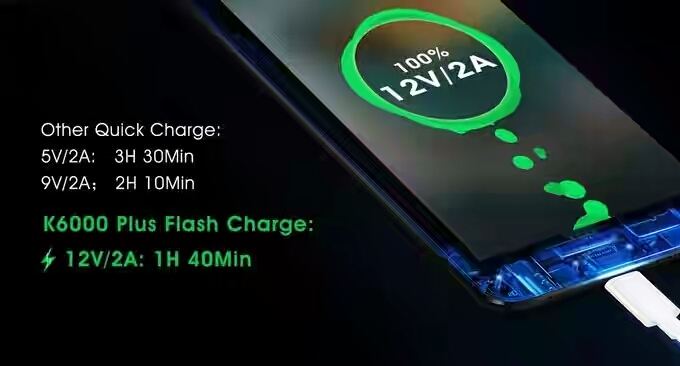 As it stands now, the device is currently available for pre-order and same time, it is on a promotional pre-sale price that goes for $179.99. The mobile phone is expected to start its shipping by 15th of April, 2017. You can go ahead and pre-order before the promo runs out.