As the name implies, it is actually developed for mainly developers, for preview. It can also be downloaded by any other who want to have it.

But note, if you are downloading, just have it in mind that you might experience bugs, instability and as well as, performance issues. That’s by way, since it has something good to offer, so it’s not a problem anyway. 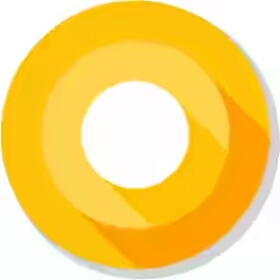 Now, to install the Android O developer’s preview on your smartphone, First download the system images through the first provided link below. And you can as well check the release notes, which include list of bugs and someother issues you are likely to encounter from the second provided link below.

For now, there is no actual or finalised name for this Android O, but as you may have it, speculations has it that it might be given or called Android 8.0 Oreo. For a step Further, below comes the list of new features all should be expecting from the Android O. 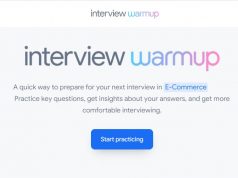 How To Add Firefox-Style Separators To Google Chrome Bookmarks Bar