Some smart phones are yet to receive this latest update pertaining to android 7 Nougat, even after it was released about six months ago. Does it mean that, phone manufactures are yet to hear or accept this great update? 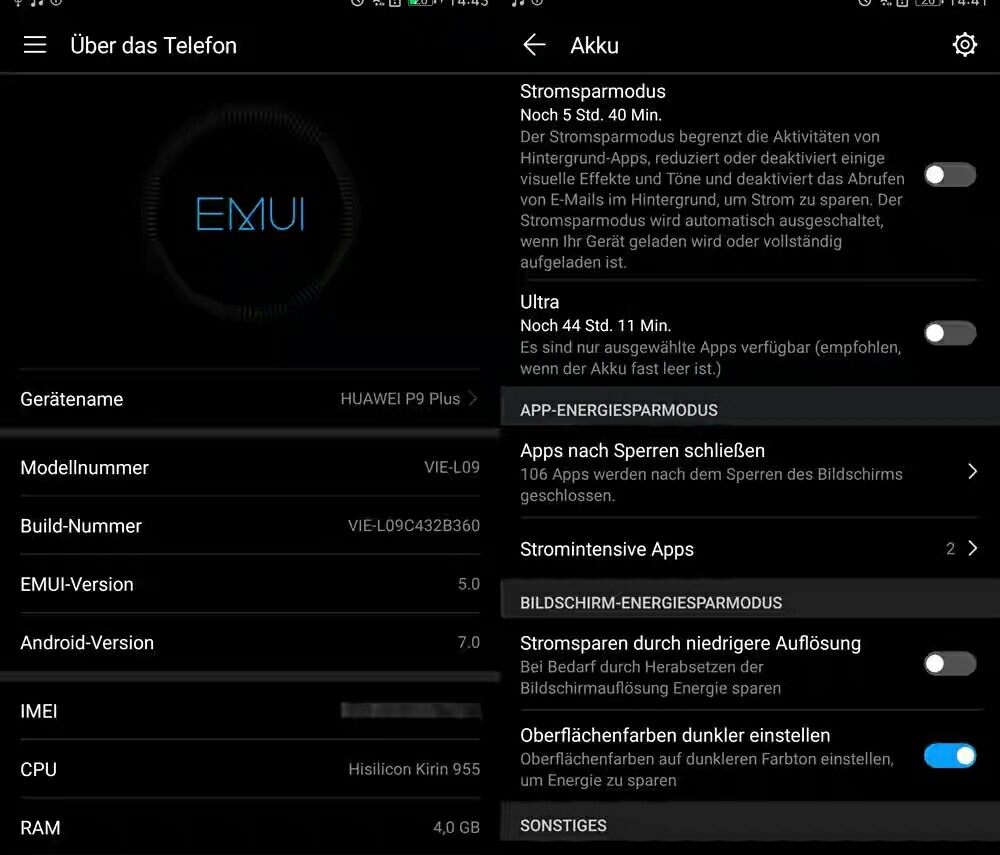 It has come to stay, as Huawei finally begin to roll out the EMUI 5 update which is focused on android 7 Nougat. The update as usual came with a build number, which is  VIE-L09C432B360 and now, it has started rolling out in Europe and some other countries which can be seen outside the region like Germany and Romania.

As you all may know, the update is coming with a lot of improvement, as new features loaded on the latest android 7 Nougat OS will be packed into the device when updated.